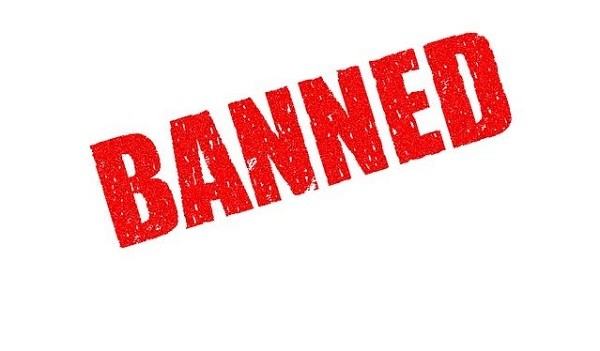 When the pandemic adversely impacted the Turkish economy, a ban was imposed on layoffs. The Turkish president has the authority to extend the ban by not more than three months each time, till June 2021.

The ban was first imposed in April, last year, for three months. In July 2019 , the Turkish Parliament gave its nod to a low that allows the country’s president to extend this ban until July 2021. Following this, the President had extended the ban in September 2019, and has now again exercised the power vested in him to extend it for a period of two months, from January 17, 2021.

Unemployment in the country did fall to 12.7 per cent after the ban in September.

The objective of the ban was to legally protect those who did not enjoy any job security, and also help the economy recover from the impact of the pandemic.

This allowance saw the Turkish government paying 60 per cent of the salaries of employees across the country. Earlier, the allowance was extended till the end of August.