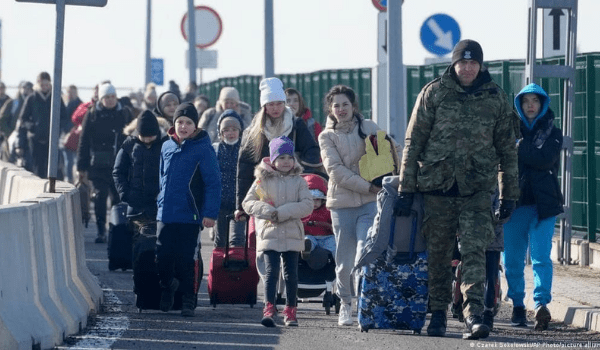 The crisis in Ukraine has caused disruptions in the economy and massive internal displacement. Not only have jobs been lost but there has been a flow of refugees into neighbouring countries.

Based on existing data and past experiences pertaining to the adverse effects of conflicts on employment, the International Labour Organisation (ILO) estimates that Ukraine has witnessed employment loss of about 30 per cent with respect to the situation before the conflict began.

That means, about 4.8 million jobs have been lost!

If the crisis does not end immediately, the figure could touch seven million, that is, 43.5 per cent. However, if the conflict ceases immediately, about 3.4 million jobs may be recovered quickly. This can bring down the overall employment losses to about 8.9 per cent.

The refugee population consists primarily of women, children and people above the age of 60. As per ILO estimates, from among the total refugee population, about 2.75 million are of working age. Of this working-age section, 43.5 per cent, that is, 1.2 million, were employed people who either left their jobs or lost them due to the conflict.

Meanwhile, the Government of Ukraine is doing its best to ensure that the national social protection system remains operational and guarantees the payment of benefits, even to internally displaced people, by leveraging digital technologies. 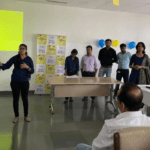 Vodafone NZ gets employees to support SMEs in the country