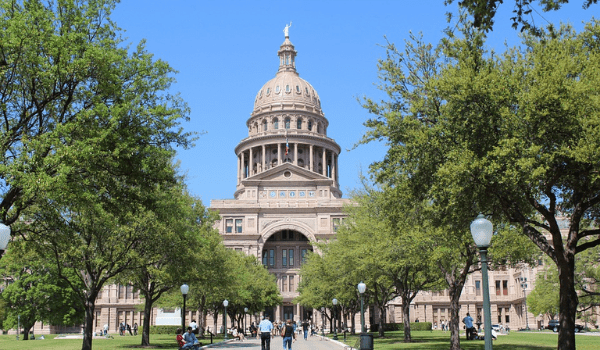 American think tank, Cato Institute has found in a study that people who hold the H-1B visa are the highest paid workers in the US. Their wages fall in the 90th percentile of all wages in the country. That means, they are in the top 10 per cent of people with highest earnings.

This is the first instance, since DHS began to report the H-1B wages in 2003, that these wages have surpassed the 90th percentile.

In the beginning of April 2022, DHS had organised its annual H-1B lottery and granted 85,000 work visas to highly skilled foreign workers. Although DHS didn’t reveal the exact number of people part of the lottery, it was reportedly higher than last year and exceeded the cap.

In 2022, the United States Citizenship and Immigration Services (USCIS) obtained 308,613 H-1B registrations for the 85,000 available visas, with the majority going to Indian IT companies.