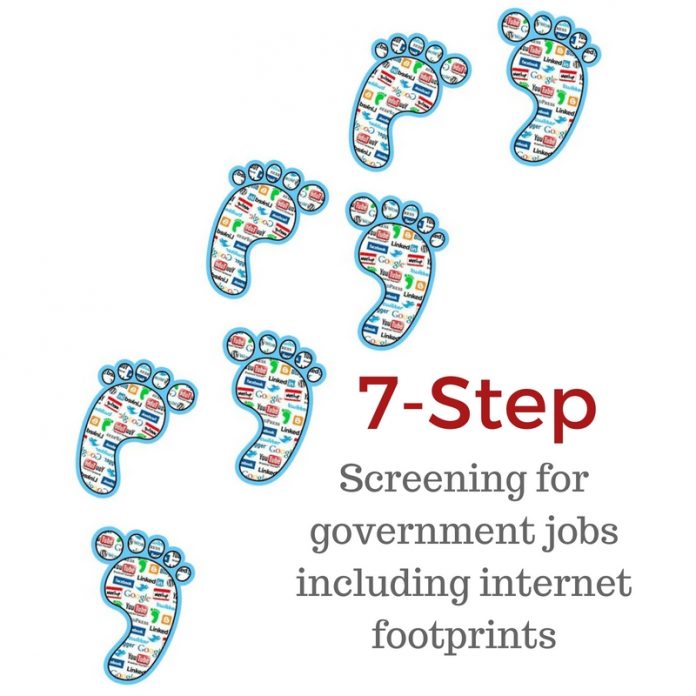 Most key appointments in government institutions and organisations will now take a longer time, as the candidate will have to undergo a seven-step screening system. This elaborate process will begin with a candidate’s Internet footprint and end with clearance from the Prime Minister’s Office (PMO) in successful cases.

The process will become more comprehensive, and in some cases, where the assent of the President is required, will add another three levels to the screening.
However, once a candidate passes through the various checks everyone can rest assured that the candidate enjoys the trust of the government, said one of the officials, who spoke on condition of anonymity.

The screening process begins with a simple tracking of the candidates’ Internet footprint including comments related to them, to check the general perception about them.

The candidates’ social media profile and accounts will have a bearing on the selection as the screening process will take a closer look at their comments and views on the ruling dispensation, government policies and current issues. In fact, officials said this is a sensitive stage, for strong comments even by friends and associates of candidates on social media can lead to their elimination.

The next stage will include an assessment of the candidates’ integrity and of how they are perceived. This ‘perception audit’ considers not just concerns over corruption but also allegations, proven or otherwise, regarding the candidates’ public or private life.

The fourth step will be a 360-degree approach, similar to what is employed before empanelling IAS officers at secretary level in key ministries. In fact, the candidates’ seniors, juniors and colleagues will also be questioned to “understand” them better and ensure a complete feedback.

In the fifth stage of screening, there will be an intensive background check, which often requires an Intelligence Bureau clearance of a candidate. The PMO steps directly into the picture from this stage on, according to officials.

The sixth round is supposed to be crucial and will see many a heavyweight candidate lose out. Contenders will be scrutinised based on their past association— professional, personal and ideological affiliations with the previous government or with organisations seen as anti-government in any way.

The last and the final stage will involve the final clearance from the PMO, which has its own well-oiled screening mechanism. In all major appointments, Prime Minister Narendra Modi himself takes the final call.

In cases where the President’s approval is required, such as the case of vice chancellors of central universities or some cultural bodies, additional three steps will get added as the Rashtrapati Bhavan under President Ram Nath Kovind will also do its own due diligence on the contenders.

With candidates required to clear a rigorous screening mechanism, many institutions such as central universities, cultural institutions and boards of public-sector units may have to wait for months or even more than a year to get a full-time head.