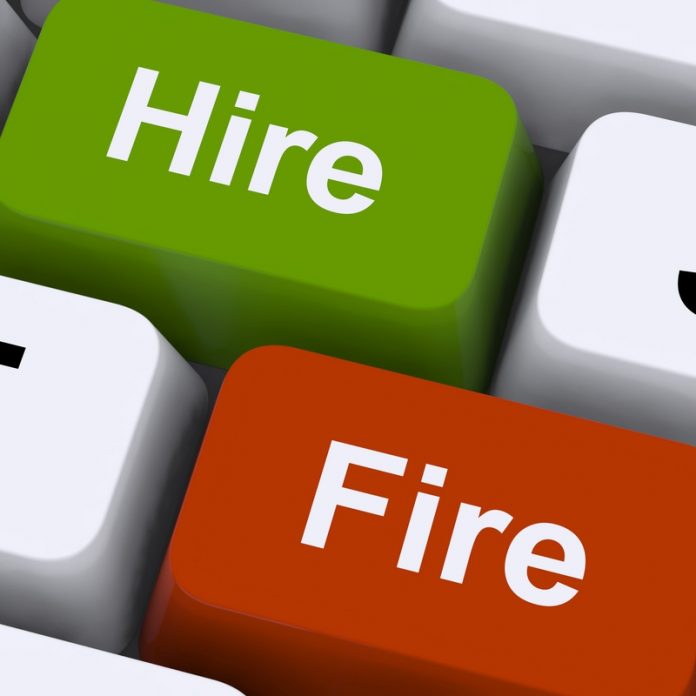 Government is looking to overhaul labour laws, to create new jobs by making it easier to hire and fire.

Aiming to generate more employment by making hiring and firing more convenient, the government is reportedly planning to make some amends to the labour laws, a top bureaucrat shared recently.

PM Modi, after coming into office in 2014, had declared India’s labour market an important part of his reform agenda, but opposition from unions and a bruising battle to pass other crucial pieces of economic legislation have stalled those efforts.

However, a bureaucrat from the Ministry shared that the government feels the time is right to prioritise labour reform again, after the Parliament passed India’s biggest overhaul of indirect taxes, the Goods and Services Tax (GST), in August, a victory for Modi’s bid to boost the economy.

The need of the hour is to make changes to the laws as employers want more flexibility in hiring. Two key bills, covering industrial relations and wages, would be sent to the cabinet this month, the bureaucrat shared. Subject to cabinet approval, the bills would be presented in the Parliament’s next session, beginning November.

A rule requiring firms to seek rarely granted government permission to lay off workers in large numbers, which employers say has discouraged permanent hiring and kept factories small, is among the restrictions to be eased.

The government says freeing up labour markets will boost employment, lure foreign investment and encourage firms to expand. On the other hand, the trade unions argue that the reforms will put jobs at risk and make it tougher for employees to form unions or go on strike. More than a million workers went on strike on 2 September, to protest against the policies.

Under the reforms, 44 labour laws, some of them as ancient as the end of British rule, will be grouped into four new labour codes. Bills on social security and working conditions remain under discussion with states and trade unions.

India’s two-decade streak of fast economic expansion is often derided as ‘jobless growth’ since the service sector-led model has largely been capital rather than labour intensive.

Over 200 million Indians will reach working age over the next two decades, and creating sufficient jobs for perhaps the largest youth bulge the world has ever seen is among the toughest challenges for the country. 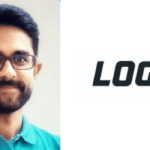 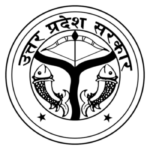 HRK News Bureau - January 14, 2022
0
Employees of the state government as well as private-sector offices in Uttar Pradesh will be eligible for seven days’ leave with pay in case... 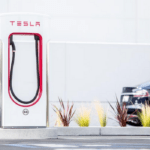 United Forum of Bank Unions calls for strike on Dec. 16-17