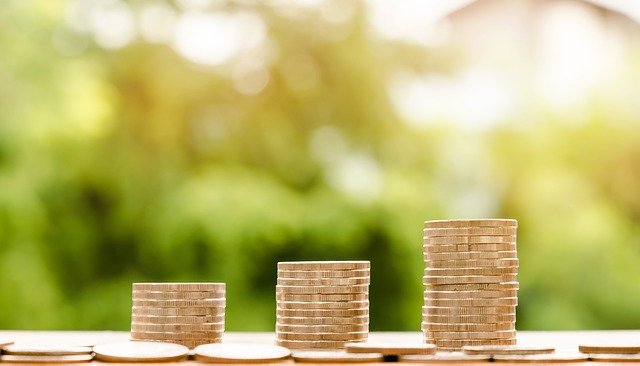 The Government of Haryana has gone a step ahead to further enable its corona warriors, who are fighting the virus on the frontlines. On March 9, the Haryana Chief Minister of Haryana Manohar Lal Khattar announced an increment of 100 per cent for all those involved in treating coronavirus patients.

In an earlier statement, Khattar had stated that 30 per cent of the salary of the MLAs for a year would be directed to the relief fund. In addition, he mentioned that all political party members, both incumbent and former, would be contributing according to their capacities.

In an all-party meeting he chaired on the previous day, Khattar thanked all those on duty, such as nurses, doctors, sanitation workers and the police for continuing to serve despite a threat to their safety.

The Haryana government discussed additional issues, such the plight of farmers, government employees, doctors and paramedical staff. Highlighting the issue of the farmers in distress, he mandated that all produce be bought by the Government, down to the last grain, to provide relief for them.

The Haryana School Education Department has been ordered to relay the message to every private school in the state and ensure that government directives are followed.