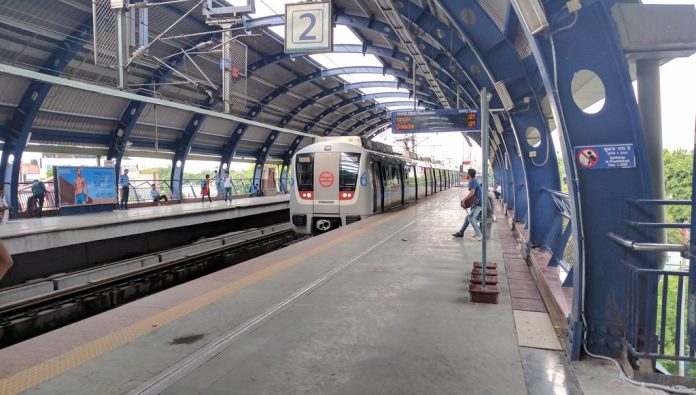 The Court said it would cause inconvenience to the 25 lakh citizens, who take the metro daily.

The Delhi High Court has asked the Delhi Metro Rail Corporation’s (DMRC) Staff Council to restrain from going on a strike over their demands for pay hike and promotions.

Over 9,000 non-executive staffers of the DMRC had warned to go on strike from Friday midnight. After the HC order, the Staff Council informed that the strike had been postponed.

A Vacation Bench of Justice Vipin Sanghi said that the action of the DMRC staff does not prima facie appear to be “justified or legal” as sufficient notice has not been given to the DMRC.

The non-executive employees, including train operators, maintenance staff and station controllers, had been holding sit-in protests since June 19. In fact, last year too, they had threatened to go on a strike, which was avoided at the last minute following meetings with the DMRC.

The HC stated that a strike would greatly inconvenience the 25 lakh citizens that commute by metro on a daily basis.

The employees began with their agitation again alleging that the DMRC had not fulfilled the terms of agreement arrived at recently.

The HC gave the order after noting the DMRC’s submission that it was ready and willing to resolve its disputes with the workers so as to fully implement the settlement arrived at on June 23.

However, the DMRC told the court that it “wants to resolve all outstanding issue” with the Staff Council.

“On the other hand, it appears that the position taken by the DMRC is that the Staff Council is raising further demands which, as per the DMRC, are not justified,” the Bench noted.

Infosys reopens with 5% workforce, numbers to scale up next month

May Day Parade by Karnataka IT Employees’ Union