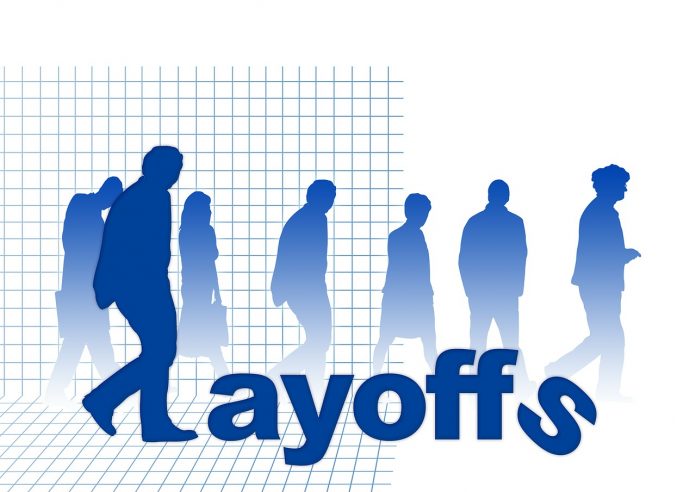 Following a dip in stock prices in the face of a financial crisis, Aurora Cannabis, the Canadian licensed cannabis producer, has announced 500 job cuts as well as reduction in its credit facility.

Given the reduced profitability, excessive spending and recent introduction of edibles, more layoffs are expected in the coming months along with change in leadership, across all cannabis companies. Tilray Inc. had earlier announced 10 per cent job cuts as part of cost-cutting measures, followed by Sundial Growers letting go part of its workforce.

The shares of Aurora Cannabis dipped 20.5 per cent in post-market trading in New York, and fell 74 per cent over the past year. While Terry Booth, CEO and founder of the pot company, will retire, he will be temporarily replaced by Michael Singer, executive chairman. However, Booth will continue to remain a director on the board.

The Company, under Singer, will look at short-term plans to rationalise cost structure, reduce capital spending and put in place a conservative and targeted model of capital deployment.

As part of the 500 job cuts, about 25 per cent of corporate positions will also be done away with. The objective is to reduce quarterly expenses from C$45 million to about C$40 million. Its banking syndicate has also reduced the Company’s C$360 million credit facility by C$141.5 million. Efforts will be put in to maintain a minimum liquidity of C$35 million.

admin - February 25, 2020
0
Accredited Social Health Activist (ASHA) workers have been protesting against the Government since last year, demanding better compensation and benefits. Not only are they... 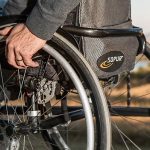 HRK News Bureau - February 25, 2020
0
Microsoft has entered into a partnership with the State Bank of India (SBI) Foundation to train more than 500 differently-abled people and help them...

Women at Work: How Gi Group is enabling and empowering its...