In an attempt to keep up with customers shifting online, and implement cost-cutting measures, Lloyds Banking Group and Virgin Money are going to downsize.

While Lloyds will slash about 780 jobs, Virgin Money will be laying off about 500 employees and also shut down 52 branches.

Ever since the financial crisis, British banks have been trying to improve their profit margins and also cut costs in the face of increasing demand for digital services. At Lloyds, the annual profit dipped by 26 per cent last week, due to bad debts and customer compensation worth billions of pounds. It has already slashed about 5000 employees since 2018. In January this year, it issued guidelines pertaining to fair treatment of staff post complaints about its deteriorating working conditions. Now, the Bank is doing away with redundant positions across its branches, as the number of customers using them has fallen.

In October, last year, thousands of contract employees at Lloyds Banking Group were informed that they would either lose their jobs or face a 30 per cent pay cut. The reason was that the government was cracking down on tax avoidance. While some of the contract employees were offered staff jobs, others were told to work through third parties, who naturally charged fees and also deducted tax from the income of these employees. Clearly, at that time also, Lloyds had chosen to go for profits instead of increasing the number of direct employees and taking on tax burden. 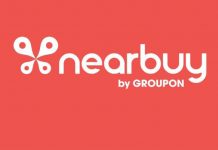 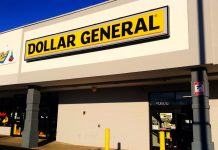 50,000 new employees to be hired by April end: Dollar General 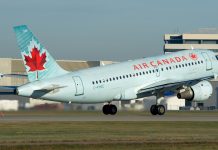 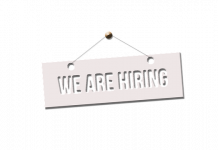 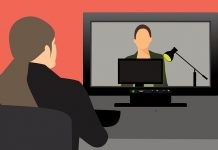 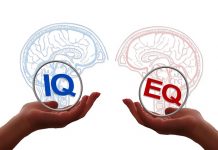 How to measure EQ while hiring 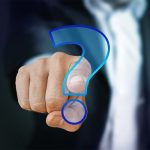 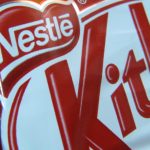 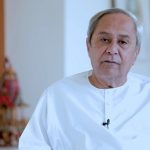