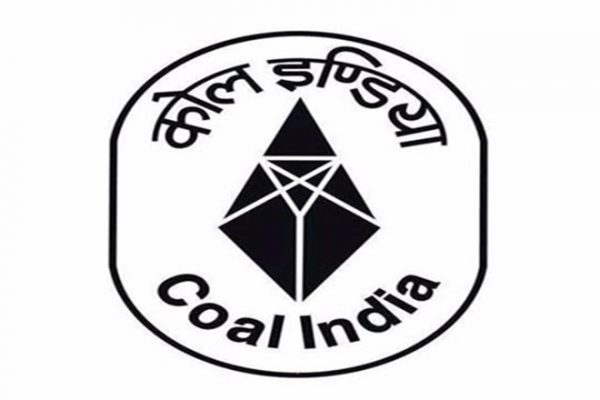 In what is probably the biggest recruitment drive for Coal India in ten years, the coal mining and refining company is gearing to recruit 9,000 people, of which 4,000 will be for vacancies in the executive cadre and about 400 will be for non-technical positions.

These vacancies have been waiting to be filled for a long time. Also, since 2016, about 12,300 employees have been attaining retirement age every year, which has added to the number of vacancies.

Only 1200 people were recruited in 2018. The executives will fill vacancies in the holding company, whereas the technical candidates will be taken on for the eight subsidiaries.

Coal India will also clear all pending promotions of non-executives, which have been almost six years overdue. It has already promoted about 3,000 people in non-technical posts, whereas another 3,000 will be promoted soon.

Being one of the country’s biggest public-sector employers, Coal India’s present workforce strength is about 280,000, of which 18000 are of the executive cadre.

The Company is looking at a mix of campus recruitments, competitive examinations and hiring through advertisements to fill up the vacancies. Seven of its subsidiaries will be hiring 5000 candidates, whereas 2300 will be hired as part of the Company’s policy to provide jobs to the families of people who had to give up their lands / dislocated for establishment of projects. About 2350 vacancies will be filled up by family members of Coal India staff who happened to die before retiring from service. 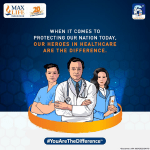 For Max Life Insurance, ‘digitisation’ will become the new normal

Reetika Bose | HRKatha - May 27, 2020
0
As this ‘stay at home’ phase demands social distancing, contactless servicing was the biggest challenge for the life insurance sector. For companies, such as...

HRK News Bureau - May 28, 2020
0
With remote working becoming the new normal, the survey by TimesJobs, titled ‘HR managers & Remote working’ could not have been better timed. As...

HRK News Bureau - June 1, 2020
0
ZF Friedrichshafen, the German company that manufactures auto components, will be slashing about 15,000 jobs over a period of five years, and most of... 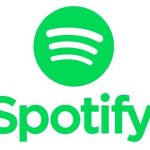 HRK News Bureau - May 26, 2020
0
Organisations are increasingly showing their willingness to continue with the work from (WFH) arrangement, at least till the end of 2020, if not more....

How should employees keep themselves off the layoff list