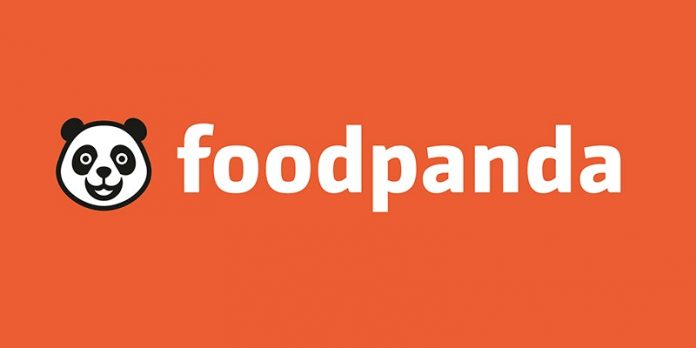 Ola has once again reportedly failed at the food delivery business. The Company, owned by ANI Technologies, closed its food delivery business, Foodpanda. This has apparently rendered 1,500 delivery executives and 40 other staff members jobless. However, its cloud kitchen business will continue to function under the private labels of Great Khichdi Experiment, FLTR brands and Lovemade.

In 2017, Ola had acquired Foodpanda in a $30 million deal. Earlier in 2016, Ola had failed at the food business when it had launched the Ola Café. Acquiring Foodpanda was its second attempt in the food space. It further invested about $200 million into Foodpanda, but only wound up in losses.

With Ola having delisted many restaurants, Foodpanda’s app currently shows only a handful of restaurants as open for delivery, while the rest are shut. In fact, for over a month now, the Foodpanda app has been clearly showing that its services are unavailable in the major cities, and most of its restaurants do not appear on it.

The Company was delivering about 5,000 orders daily, whereas its competitors Swiggy and Zomato have been delivering almost 2,00,000 orders every day.

According to an Ola spokesperson, the Company is overhauling its initiatives and looking at establishing its own food brand and curated food offerings through its rapidly growing network of kitchens.

It is reported that Foodpanda, which runs almost 50 cloud kitchens across the major Indian cities, will now focus only on the cloud kitchen business. 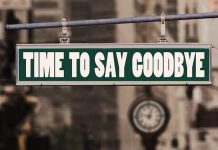 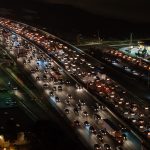 HRK News Bureau - February 18, 2020
0
Traffic congestion in the metro cities has gone from bad to worse, and there is no denying that it is the primary cause for...

Puja Bothra | HRKatha - February 18, 2020
0
The term ‘layoff’ finds its way into newspapers and headlines quite often these days. A humane approach to the exercise is becoming a hot... 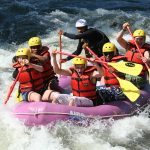 HRK News Bureau - February 18, 2020
0
The Employees’ State Insurance Corporation (ESIC) has hiked the confinement expenses amount given to pregnant women, by about 50 per cent. The amount, which...

9000 expected to be laid off at Deutsche Bank

E&Y scales up hiring to establish largest workforce outside US