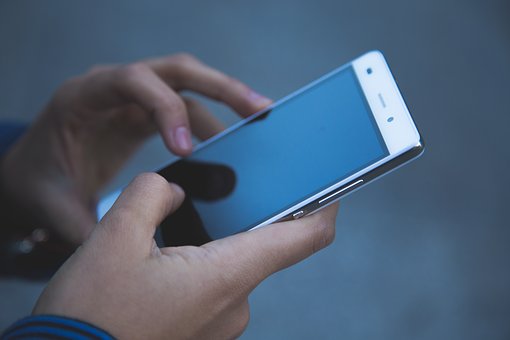 With several thousands of small phone-retailing shops shutting down, about 15 per cent of the workforce in the handsets segment of India has been rendered jobless. Almost 250,000 people have lost their jobs in the past two years, as Chinese companies have literally taken over the market causing many retail shops to close and several distribution chains to stop functioning altogether.

It is reported that there were about 400,000 retail outlets selling mobile handsets, employing a minimum of three to five staff members each.

With an eye on profits, many Indian and overseas handset companies have cut down on retailing expenses.

While retail and distribution are the most affected, more than 20,000 people have lost their jobs in the manufacturing side too, with companies, such as Micromax and Intex downsizing heavily.

Downsizing has been affecting the automobile industry too, but the handsets sector saw more layoffs probably due to the impact of online shopping and because many brands closed down. Sales and marketing staff are not so much in demand with the convenience of online purchase catching up.

There was a time when there existed over ten major domestic and Chinese smartphone companies in the market, each having its own in-shop sales executives and team leaders. But now, there are hardly five or six known brands, and each of them has a limited number of employees manning a few select stores.

Almost 75 per cent of the Indian handset market is ruled by Chinese companies.

Reliance Jio Infocomm’s extremely affordable 4G feature phones have forced local manufacturers, such as Micromax and Lava to the edge, and led to Intex and Karbonn almost vanishing from the market.

At the handset assembling units too, the workforce strength has been reduced drastically.

Besides, even Chinese companies are cutting down the number of executives in the shops and also removing distribution layers to widen margins and ensure profits.

HRK News Bureau - May 26, 2020
0
Like many other businesses, companies such as Uber have been hit severely by the nationwide lockdown. In order to limit the damage, the vehicle...

HRK News Bureau - May 29, 2020
0
Online ticket booking company, BookMyShow, has laid off or furloughed 270 employees, making it the latest addition to the list of well-funded consumer internet...

Reetika Bose | HRKatha - May 28, 2020
0
Blackberrys, the Indian clothing brand owned by Mohan Clothing Co., has laid off 120 employees amidst the pandemic. The employee strength of the Company...