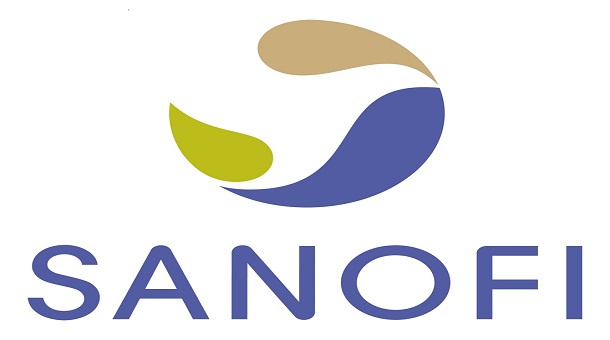 It is not just the automobile industry that is facing a slump. The pharmaceutical sector is also facing pressure. Sanofi SA, the French multinational pharmaceutical company, is expected to lay off about 200 people in Japan, across various departments, including sales, regulatory affairs and operations, back office, information technology and human resources.

It is reported that a voluntary retirement scheme is also being planned. The Company, which has a more than one lakh strong global workforce, is said to have a combined workforce of about 5,864 in Japan, South Korea, Canada, Australia, New Zealand and Puerto Rico.

About three months back, the Company had announced a layoff of about 500 people in France and Germany. The reason given was that the Company wished to focus on research in the areas of cancer, rare diseases, immunology and vaccines.

The pharmaceutical industry, the world over, has been adversely affected by pricing pressure, especially in diabetes. Sanofi is just one of the many in the drug-making sector to have been deeply impacted by this pricing pressure in diabetes of late. Its sales had also fallen drastically, with diabetes sales dropping 13.8 per cent to €4.5 billion last year, from €7 billion in 2014 and 2015.

Eli Lilly, another pharmaceutical company, had announced a layoff of over 3000 jobs in 2017. As a result of pricing pressure, Novo Nordisk also ended up announcing cost cuts.

No mobility, no renewals: How Universal Sompo General Insurance is fighting the odds

Reetika Bose | HRKatha - May 26, 2020
0
COVID-19 has majorly disrupted the global economy, with many business sectors opting for temporary shutdowns or bare minimum operations. The insurance industry, however, is...