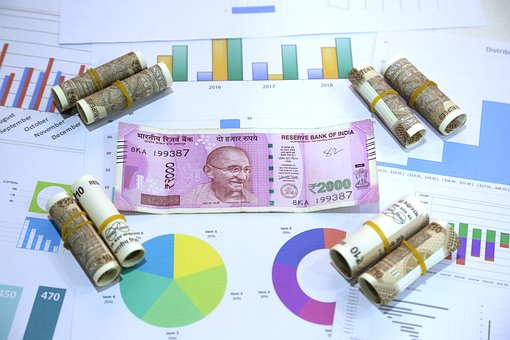 Dearness Allowance (DA) for employees may increase by three per cent from January 1, 2019. This cost of living adjustment allowance, which is given to government employees and pensioners as a part of their salary, is considered as a fixed percentage of the basic salary. In keeping with rising inflation, this DA is accordingly adjusted so that the employees are not too strongly impacted.

A two per cent increase in DA had already been approved for central- government employees, effective from July 1, 2018, over the current rate of 7 per cent of the basic pay or pension to ‘compensate for price rise’.

It is reported that as per the calculations made on the basis of Consumer Price Index (CPI), the DA has been set to move closer to the three per cent mark or higher, for the first time since the 7th Pay Commission was implemented in January 2016. According experts, if the December CPI reading goes up to six per cent, the government employees may even get up to four per cent DA.

But if the CPI reading goes down, the DA will be only two per cent.

‘Campus to Corporate’ programme for better placement in Odisha launched

Indeed and Glassdoor come together through acquisition