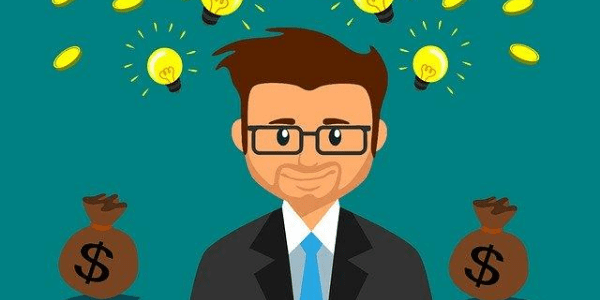 The Company had earlier, in 2016, raised a seed funding of $200,000 from angel investors led by Dheeraj Jain, the managing director of Redcliffe Capital and Anupam Mittal, founder, People Group.

In its most recent round of funding, a host of angel investors participated, including Sunder Nookala, founder, Kwench; Anil Advani, founder, Inventus Law; Vinod Muthukrishnan, from Cisco; Anand Chandrashekharan, former director, Facebook; Peyush Bansal, co-founder, Lenskart; and Ritesh Malik, founder, Innov8. They participated in the funding round along with 100x Entrepreneur Fund, which led an oversubscribed syndicate with LetsVenture.

As a part of its future endeavours, the startup plans to tackle the complexities of the new era of working by introducing improved capabilities to engage remote workforces, including leadership and manager efficiency along with an ability to run pulse surveys.

Tanmaya Jain, founder and CEO, inFeedo, says that the primary aim behind the fundraiser was to help organisations deal with the hurdles of working through Covid-19, by better connecting with their remote employees. Further, it wants to build a leadership team capable of doing that by connecting with customers and increasing its efforts in the South Asian region.

The firm claims to have its footprint in more than 50 countries across the globe and over 100 customers including organisations, such as Unilever, GE Healthcare, Airtel, Lenovo, Oyo and the Tata Group.

The Company’s golden bird, an artificial intelligence-powered chatbot, named Amber, has been pivotal in its journey towards predictive people analytics. 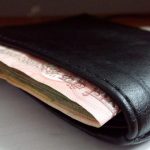 Punjab govt first to use eIDs with NFC for staff