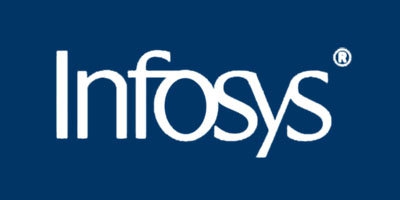 The company’s two major initiatives aimed at employee engagement and retention have been in the pipeline for over a year now.

Infosys, the country’s second largest IT conglomerate, recently released its quarterly financial results. The report suggested a shrinking profit and an increased attrition at the same time.

To find out the inside story about its attrition levels and the reasons behind the same, HRKatha reached out to Richard Lobo, SV-P & Head HR, Infosys.

Lobo shares, “Although, the change in attrition levels is of importance to the group, the numbers are not as skewed for Infosys Ltd.”

On the other hand, the consolidated numbers that include all the subsidiaries of the group, stand at 21 per cent for the first quarter this year as compared to 19.2 per cent last year.

Lobo explains that the consolidated figure that shows a higher growth in attrition rate, is due to the fact that the number represents all subsidiaries including its BPO arm which, in general, is seeing high attrition across the industry.

He further says, “Although the company is always cautious about its attrition rate, the group’s core business — Infosys Ltd — has only seen around one per cent of growth in attrition this quarter. This is not so unusual, as this is that time of the year when a lot of fresh graduates/hires leave to pursue higher studies.”

He revealed that the company has rolled out two major initiatives aimed at employee engagement and retention, which, in spite of being announced at the same time as the annual report, are not a reaction to the results, but have been in the pipeline for over a year now.

The first of the two initiatives is the recently announced restricted stock offerings to employees across various levels.

“The restricted employee stocks are being offered with a vesting period of four years”, Lobo stated.

“Secondly, we also have a robust ‘rewards for performance’ plan in place. We are now looking at differentiating rewards based on performance”, he adds.

The reward strategy and the stock options are both significant measures to retain talent and keep them motivated, not just for the coming quarters but for years to come.