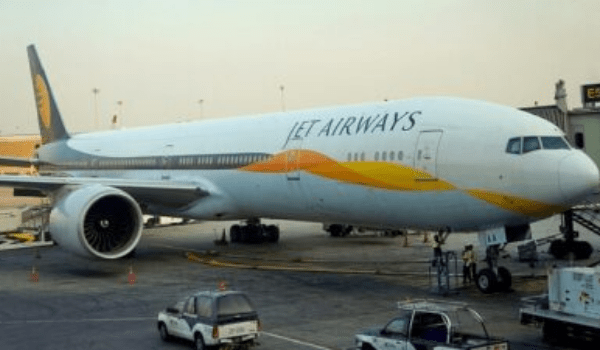 Jet Airways, which has been out of operation for three years, is all set to regain its Air Operators Certificate under its new owner, the Kalrock-Jalan consortium. This will require the carrier to undertake a proving flight before it can begin commercial flights, for which it has already started hiring.

The proving flight will carry members of the airline as well as officials of the Directorate General of Civil Aviation (DGCRA).

Jet has already hired the first lot of crew members for the proving flight, and posted a picture of the crew on social media.

In a tweet, the Jet Airways Re-start Team has revealed its intention to begin recruiting in earnest in the coming weeks. From the tweet it is clear that Jet Airways is particularly interested in hiring those who have already worked for the Airline earlier.

Jet Airways has sought applications from those interested for the positions of senior manager, manager and assistant manager – product development. According to its social media post, the ideal candidates should have minimum five years of experience in product development at an airline, and must possess good benchmarking, analysis, communication and presentation skills.

It is reported that Jet is avoiding hiring male cabin crew right now, as it is trying to save costs on hotel accommodation for overnight layovers for flight attendants, who are expected to share rooms.

If the flying permit is obtained soon, Jet Airways will begin operating in July 2022.

No fresh hiring at Amazon except for vacant & important posts

Mindtree to hire at least 1000 in Kolkata by next year