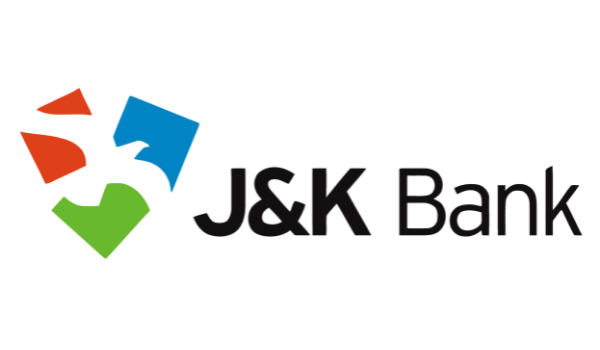 Jammu and Kashmir Bank recently suspended the employment of one woman employee because of her inappropriate reaction to the death of Chief of Defense Staff General Bipin Rawat.

The Bank released an order over the issue, stating that despite repeated written warnings against the misuse of social-media platforms by employees, against the interest of the Bank, the Bank had identified an employee who had made derogatory comments on social media regarding the tragic incident that the CDS met with recently.

The guilty staff member is a banking attendant at J&K Bank’s Central Processing Centre. Sources have revealed that she reacted with an inappropriate, laugh emoji to a news report on the crash on Facebook.

Her reaction was described by the Bank’s suspension order as purely offensive and “not in consonance with conduct rules governing the services of an employee and tantamount to misconduct”.

She has now been suspended, effective immediately, pending disciplinary proceedings.

General Rawat, his wife, and 11 others lost their lives in a helicopter crash in Tamil Nadu.

The Indian Air Force Mi-17V5 helicopter was ferrying the passengers from Sulur to Wellington.

“An IAF Mi-17V5 helicopter, with CDS Gen Bipin Rawat on board, met with an accident today near Coonoor, Tamil Nadu. An Inquiry has been ordered to ascertain the cause of the accident,” the Indian Air Force tweeted soon after the incident.

Following the passing of the CDS, the Government has been extra vigilant of people using social media to defame the deceased. Till now, a few people across the country have been detained by authorities for making inappropriate comments about the crash and General Rawat on social media.

Hiring news from across the globe

Finding the right recruitment technology: A 2×2 lens to get your...