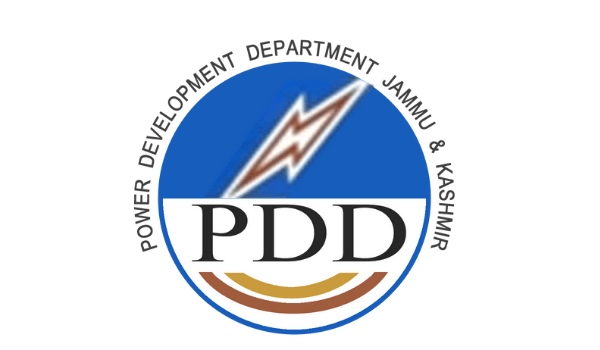 Jammu and Kashmir has experienced major power breakdown as a result of the indefinite strike by 20,000 employees of the Power Development Department (PDD). The Army has been deployed to help restore essential services and man the primary power stations. Divisional Commissioner Jammu, Raghav Langer, had written a letter, requesting requisition of Indian Army GOC 9corps and GOC 16corps to help in the matter.

The PDD employees are on strike to protest the Government’s decision to merge J&K PDD with the Power Grid Corporation of India and grant the assets to private organisations. The water supply to the towns and cities has been affected because of the strike as well.

Normalcy may not be restored soon since discussions with the striking staff did not result in any meaningful resolution even on December 19.

Former Chief Minister of Jammu and Kashmir, Omar Abdullah, tweeted that the very fact that the Army had been asked to intervene is the biggest “admission of failure for a civilian administration” and that it was a sign of “total breakdown of governance”.

The employees, including engineers and linesmen, who have been on strike since December 17, Friday, refused to assist in any repair work until the Government accepted their demands and stopped the merger.

No attempt by the Government to discuss the strike with the employees bore fruit.

The Government did agree to temporarily put the merger on hold, but the employees apparently have listed new demands, including going back to the old system of paying them salary from government treasuries.