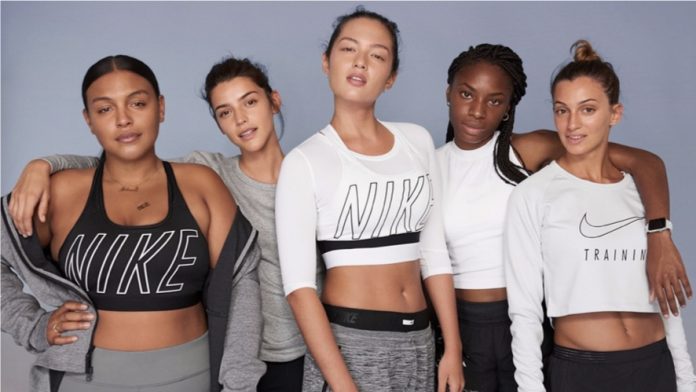 At Nike, Women were made to feel ostracised in meetings, were passed over for promotions, and were forced to deal with a blunted career path.

Even while people across the world may just love a brand for its quality and image, the inside story could be rather horrifying. This is what happened at Nike. While the brand has enjoyed a great iconic stature, women employees inside the organisation have apparently been going through hell.

It was indeed a toxic workplace. Women were made to feel ostracised in meetings, were passed over for promotions, and were forced to deal with a blunted career path.

There have been innumerable instances of total disrespect for women —a supervisor bragging about the condoms he carried in his backpack; a boss trying to forcibly kiss a woman subordinate, and another referring to a staff member’s breasts in an e-mail to her.

In another case, a woman employee had complained to the HR that her boss threw his car keys at her and called her a “stupid bitch.” Unfortunately, no action was taken against him and he continued to be her boss!

The employee whose supervisor tried to kiss her in the bathroom set up a meeting with human resources to discuss it, and was taken aback when she was told to meet her representative in the Mia Hamm cafe — a public space on Nike’s sprawling campus.

But finally, these brave women fought back and literally stood up for what the brand promises —Just Do It.

A group of women employees surveyed their women peers, to find out whether they had been victims of sexual harassment and gender discrimination. Their findings set off an upheaval in the executive ranks of the Company.

Last month, the packet of completed questionnaires finally landed on the desk of Mark Parker, the CEO of Nike.

This resulted in the exit of several top male employees including Trevor Edwards, president of the Nike brand, who was widely viewed as a leading candidate to be the next CEO, and Jayme Martin, Edwards’ lieutenant, who oversaw much of Nike’s global business.

The Company’s head of diversity and inclusion, a vice president in footwear, and a senior director for Nike’s basketball division were also made to go.

Post this, Nike has started a comprehensive review of its HR operations, making management training mandatory and revising many of its internal reporting procedures.

HR is an equal culprit in this as most complaints were handled casually giving rise to a situation where women, instead of believing in HR, avoided the department, fearing retribution. They were convinced that HR would not help or do anything at all. Nike’s HR was headed by David Ayre until last year.