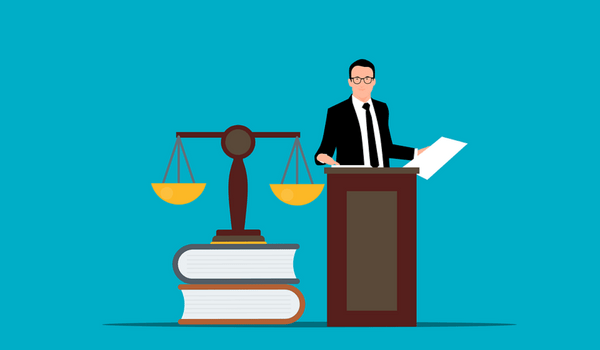 A Frenchman has won a legal case against a Paris-based consultancy that fired him for not being fun at the workplace. Reportedly, the man, whose name has been identified as Mr T, was sacked by Cubik Partners for being ‘insufficient professionally’ because he didn’t get involved in social events it organised for staff to bolster team spirit.

As per a report by Telegraph, Mr T was working as a senior adviser for the consultancy firm and was said to be dismissed as he never participated in work drinks and team-building activities. The report further says that the company also claimed that he was a poor listener and was very difficult to work with.

To fight back the situation, Mr T had initially addressed an industrial tribunal,
and after the French court heard his appeal, it decided in his favour.

According to the Telegraph report, the court stated that forcing people to attend seminars and end-of-week drinks that typically result in excessive alcohol consumption was not ‘everyone’s cup of tea’. These activities were supported by friends who made copious amounts of alcohol accessible. The court further said it was also not possible for everyone to engage in practices linking promiscuity, bullying and incitement to get involved in various forms of excess and misconduct.

In his appeal, Mr T also stated that he did not agree with the firm’s notion of ‘fun’ and that he had the right to “refuse corporate policy based on encouragement to indulge in different excesses.”

The decision was made earlier this month by a French court, but it was just
made public this week.