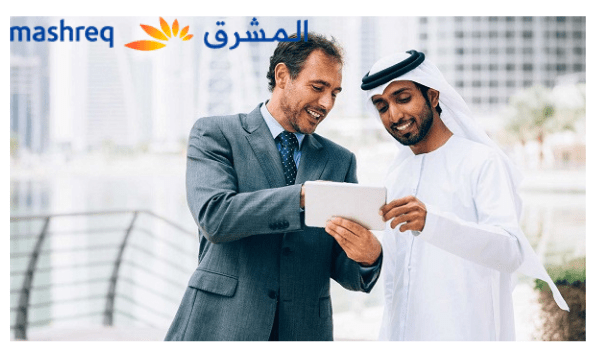 Mashreqbank PSC of Dubai, is reportedly gearing up to move nearly 50 per cent of its employees to more economical ‘centres of excellence’ offshore, in countries, such as India, Egypt and Pakistan. However, it will let a part of its workforce work from home, permanently.

This move is part of a reorganisation that the Bank is undergoing as per a report by Bloomberg. Quite a few of the current roles in its 5,000-strong workforce will become redundant as new roles will emerge for the employees being moved to the new locations.

It is quite common for organisations to move their back-office functions to locations where employees can be given lower salaries. Many banks in the United Arab Emirates (UAE) have followed this practice in the past.

According to the report by Bloomberg, those working from home permanently will have to contend with lesser salaries as the third largest bank in UAE, is planning to reduce compensation for about seven per cent of the employees following WFH.

The rehauling and shift will be undertaken in phases and is expected to be completed by October.

The oldest privately-owned bank in the UAE has already informed its staff of its intentions. The Bank witnessed tremendous drop in net profit in the first nine months of 2020 to about Dh352 million, whereas at the same time in the previous year, its profit was Dh1.76 billion.

GPS-based attendance registration for employees on the move