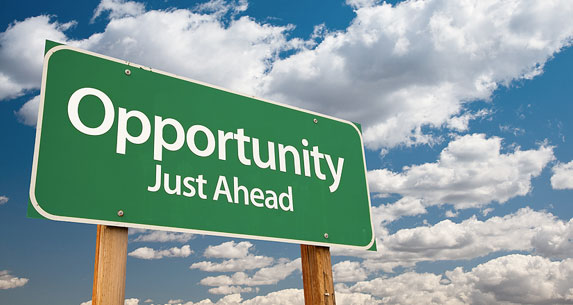 Strategy&, the global strategy consulting team at PricewaterhouseCoopers (PwC) released ‘Nagarik: Inclusive growth through large-scale employment generation’, a report that presents practical ways to generate gainful employment across India in the next ten years. The report looks at how the smaller districts of India can be linked to markets to create employment and reduce marginal unemployment.

According to the report, India is in the middle of a demographic transition, with a large young
demography and a median age of 27.6. More than half of its population is below the age of 25 and more than 65 per cent is below the age of 35. Over the next 15 years, India’s population will continue to grow younger before it begins to age from 2034. Creating jobs for this young population will be a big challenge considering declining agricultural and related jobs due to automation.

The country will have to generate about 100 million new jobs in the next ten years
to take advantage of its demographic surge, improve labour force participation and bring
those at the marginal employment level into full employment ( of more than 180 days).
The northern and eastern regions of the country that together form 62 per cent of the country’s population, will account for 80 per cent of the new employment opportunities
in the next ten years.

The Nagarik methodology of employment generation is based on five primary principles:
(i) It focuses on all the components of employment and customises its focus on the basis of the key challenge(s) faced by a specific district, state or nation.
(i) The employment strategies will be developed by leveraging a state’s core capabilities and existing strengths.
(ii) Its employment generation solutions will follow the creation of a physical and digital market connect. Links will be established with demand centres.
(i) It identifies additional long-term capabilities that need to be developed for sustainable employment generation.
(i) It emphasises the active role of citizens instead of regarding them as passive beneficiaries.

Nagarik’s solutions begin with the existing traditional strengths of a state in agriculture and self-enterprise as well as its local capabilities. For instance, dairy, agro-processing, non-timber forest products and local tourism are resources specific to a region or district. Its focus of value creation shifts from larger, well-developed cities of the country to the smaller districts. Nagarik presents integrated solutions for augmenting jobs creation in agriculture, agro-processing, MSMEs, tourism, and so on.

While Nagarik can be applied to create large-scale employment across the districts, states or country, mass employment generation is not the sole responsibility of the government alone. Private players will also have to pay a significant role. Its five-pronged approach will focus on all components of sustainable jobs creation while keeping the citizens at the core; make market connect the centre of all activity; leverage a state’s core capabilities to identify solutions; integrate the capabilities of citizens, the private sector and government for execution; and develop long-term capabilities for sustainable impact.

Considering that India lives in its villages and small towns, Nagrik will focus on creating employment opportunities where it matters most. It will not only allow a sizeable number of Indians to fulfil their economic aspirations but also bridge the gap between the prosperous and poor regions.