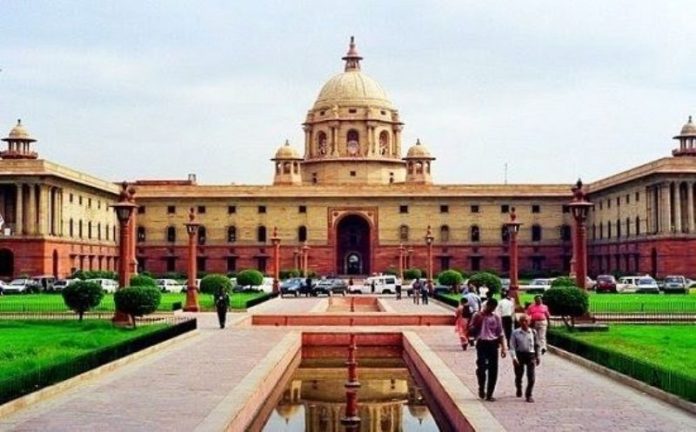 The Ministry of Finance has tweeted that the Government is not considering any proposal for a cut in the existing salary of any category of employees in the service of the Central Government. Any news of pay cuts has been brushed off as a baseless rumour.

Prime Minister Narendra Modi had earlier announced that the Government had decided to deduct the salaries of union ministers, the president and members of parliament by a minimum of 30 per cent, and frozen discretionary spending by lawmakers for two years.

As on Monday, May 11, 2020, India has registered over 67,000 coronavirus cases including 2,206 deaths, according to official data. This had rendered crores of people jobless, increasing poverty and hunger. Hence, late last month, the Government took a very vital initiative and announced a Rs1.7-lakh crore economic package, comprising free food grains and cooking gas to the poor and a share of money or food or clothing to poor women and elderly.