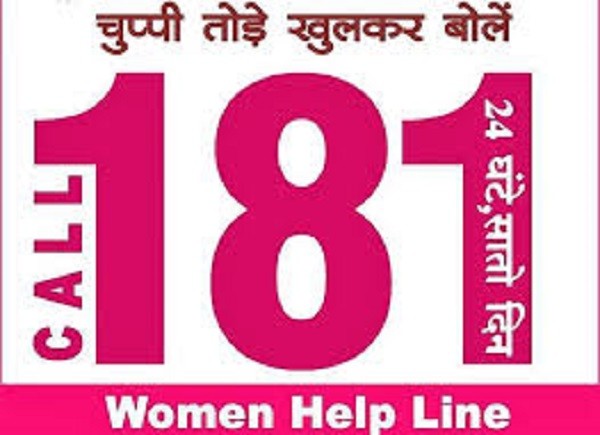 An employee named Pooja Pandey, associated with the Uttar Pradesh women’s helpline, 181, has revealed that the helpline has not paid their salaries for a year new. Over 350 women employees of this helpline, who have not received salaries since July 2019 are threatening to go on a hunger strike if their demands are not met. These women have reportedly been told to quit the job or risk being terminated.

The demands of these women include payment of dues, restoration of the service, and justice for one of their colleagues who committed suicide in Unnao earlier this month over financial concerns.

Pandey is among the four team leaders and 90 tele-counsellors who work at the helpline’s headquarters in Lucknow. The rest of the staff work  as field counsellors in various districts of the state.

The helpline service, which has provided counselling to over five lakh women in the four years since its launch, and rescued over three lakh, was temporarily discontinued last month.

The then government had launched the helpline service on the occasion of International Women’s Day on March 8, 2016. It was named ‘Asha Jyoti Kendra’, and was aimed at providing shelter home facilities, legal assistance, medical aid and other services to women in need.

When the government changed, the service was renamed in March 2017, as ‘My Sakhi-One Stop Centre’. On June 23, the same year, it was launched across the remaining 64 districts, to be operated in three shifts.

No response has been received despite several letters being sent to the departments in the Uttar Pradesh government, including Minister of State for Women’s Welfare Swati Singh. Although their demands were accepted by the CMO’s office, no concrete action has been taken so far.

On July 20, Pandey and her team protested outside the chief minister’s residence, but were removed and taken to meet District Magistrate Abhishek Prakash, who assured them that a meeting with the CM or any officer from the CMO will be arranged on July 23.

Meanwhile, Pooja Shukla, national vice president, Samajwadi Chatra Sabha, the student union of the Samajwadi Party has also threatened to launch an agitation over the issue.

Staff of Rajasthan cooperative banks to get double salary