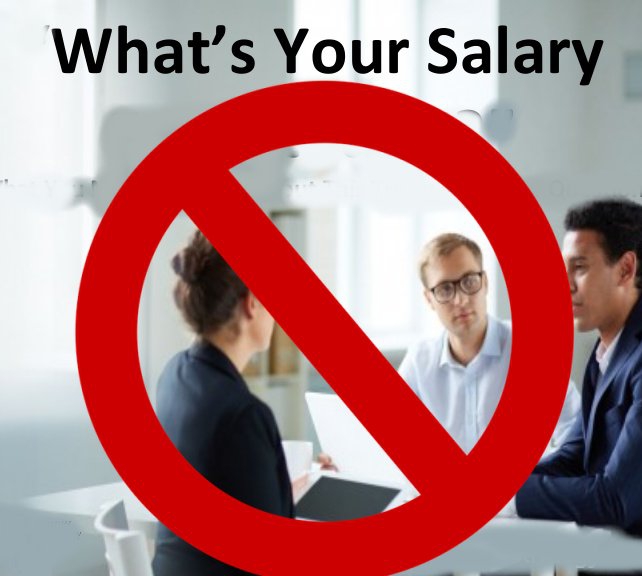 The idea is to stop discrimination on the basis of past salary drawn by the prospect, and the interviewee getting influenced by the same.

In a historic development, Philadelphia may soon pass a law which will restrict the prospective employer from enquiring about the candidate’s past pay package. Mayor Jim Kenney is expected to sign the bill into law soon.

The new ordinance when passed will make it an unlawful practice to enquire about the candidate’s wage history. The idea is to stop discrimination on the basis of past salary drawn by the prospect and the interviewee getting influenced by the same. This implies that the employer cannot decide on the employee’s salary based on her/his previous wage at any stage in the employment process. However, the prospect is free to disclose her/his salary to the prospective employer.

The term ‘wages’ has been defined broadly to include ‘all earnings of an employee, regardless of whether determined on time, task, piece, commission or other method of calculation and including fringe benefits, wage supplements or other compensation whether payable by the employer from employer funds or from amounts withheld from the employee’s pay by the employer.’

A prospective employee claiming to be aggrieved by a violation of the ordinance may file a complaint with the Philadelphia Commission on Human Relations. Any such complaint must be filed within 300 days of the alleged discriminatory act.

The ordinance will add to the already significant anti-discrimination protections afforded under the Fair Practices Ordinance. The ordinance is slated to take effect 120 days after Mayor Kenney signs the bill into law, meaning the expected effective date will be sometime in April, 2017.

Employers in Philadelphia should become familiar with the new obligations associated with compliance and potential penalties under the Bill. Employers should review existing policies and practices to ensure they are compliant with the ordinance.