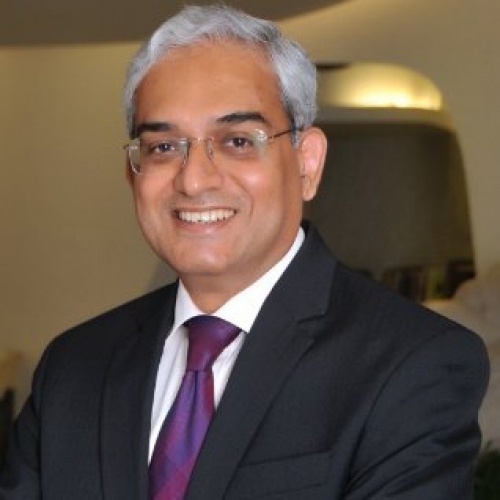 Goutam, who was president-HR, Lupin, was a multifaceted, multitalented and seasoned HR professional with over 30 years of experience.

After battling cancer for several months, Yugesh Goutam, president-HR, Lupin, lost to the disease on July 21.

The industry remembers him as a multifaceted person. In addition to being a great HR leader, Goutam was also an ace cricketer—he was about to make a full-time career playing the sport!

After postgraduating in personnel management and industrial relations from the University Business School, Chandigarh, Goutam started his career with VST Industries in 1987. In the eight years that he spent in the company, he rose up the ranks to become head-management development.

In 1995, he joined the medical technology company, Becton, Dickinson and Company, as GM- HR for India operations. In the six years that he spent with BD, he became training and development head (Asia Pacific) and later, head-HR (South East Asia). He was based out of Singapore.

While he was based out of Mumbai, in the past, he has lived and worked out of India, in Dubai and Singapore too.

Rajesh Padmanabhan, Group CHRO, Welspun, remembers Goutam, “The last time Yugesh and I spoke, we agreed to catch up and which was ‘Never to Be’ . It is still hurting and aching to think about him & to lose a good soul, friend and HR colleague. A simple person who would easily slip into any conversation seamlessly. Always willing to help. The last few months know his pain and the family tears. Cricket conversations were lively and both of us as cricket maddies had strong views on the game at all times. Loads of memories, respects and prayers. He will be on mind and hearts of people always.” 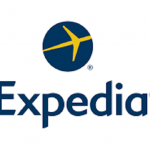 admin - February 25, 2020
0
Accredited Social Health Activist (ASHA) workers have been protesting against the Government since last year, demanding better compensation and benefits. Not only are they...