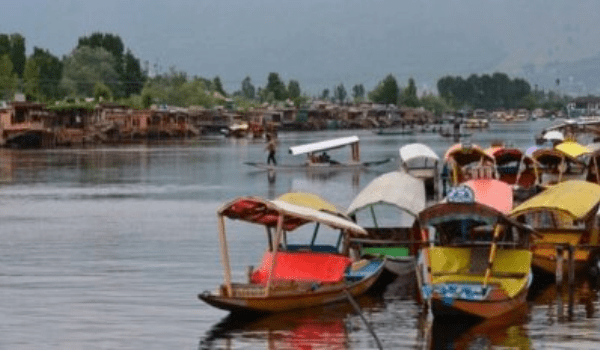 Such people who have caused law and order menace will be denied security clearance by the units of the CID Special Branch Kashmir, reports News 18.

Earlier this year, in February, a similar order was issued by the Bihar Police stating that those who are part of protests and road blockades in the state and are chargesheeted, will not be considered for any government jobs or contracts. They will be unable to obtain any financial grants or loans, and will not be issued passports. They will risk ruining their character verification certificates.

In Jammu and Kashmir, an amendment by the Union Territory administration in the state’s Civil Services (Verification of Character and Antecedents) Instructions, 1997, says that no person can land a government job without proper verification by the CID.

Any denial of government job or passport will be accompanied by digital evidence, such as visual proof, audio clips, CCTV footage or videos, if any available.

This measure has been taken post the arrest of a senior official of the municipal corporation being found to be involved in anti-national activities.