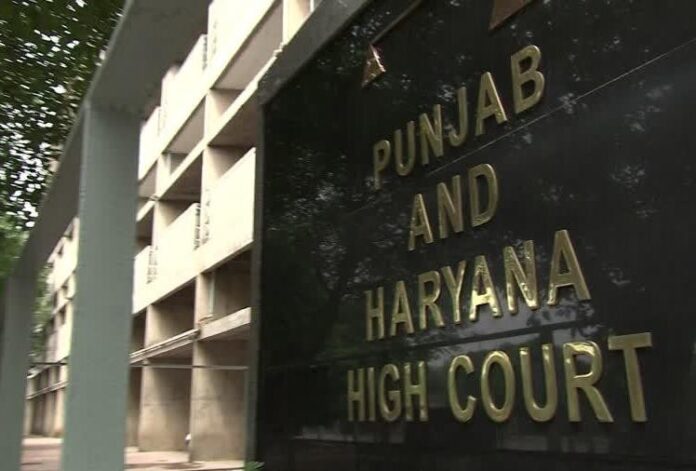 The Punjab and Haryana high court held that employers can rightfully restrict public servants from applying for other jobs to check them from hopping from one job to another. The ruling takes into account the effort and time that is spent on the selection of a public servant, and how all that is brought to naught if they keep switching jobs.

While the HC bench forbade unlawful job contracts, it said that employers can impose certain conditions that will control job hopping. The concerned petitioner, Yogesh Kumar Vashisht, who was an assistant professor with the Department of Forensic Medicine at the Bhagat Phool Singh Government Medical College for Women in Sonepat, had applied for the post of assistant professor at Pandit BD Sharma University of Health Sciences, Rohtak, in 2019. However, the former institute refused to give him a no-objection certificate, a move that Vashisht challenged in the high court.

His argument was that the employment contract he had signed with Bhagat Phool Singh Medical College was in violation of Article 14 of the Indian Constitution, as it deprived his right to equality before the law. He maintained that at the time of employment, the employer and the employee do not have equal powers, and that the employee is forced to accept all conditions of employment.

Vashisht’s contract said he could not receive an NOC until he completed five years of service. It also said that he could not quit or resign without serving a notice period of three months or deposit a sum equal to three months’ salary. The contract also stated clearly that he could be relieved of his duties only after a suitable substitute teacher had been arranged for, so that the students and patients do not suffer.

The HC observed that restrictions were rightfully imposed, and that too for a five-year time period only. Therefore, Vashisht was wrong to apply for the same post elsewhere during that period without any regard for the students who were academically dependent on him. If he had resigned after five years, and applied for a higher post, he would have been on the right path. In this case, being a teacher, Vashisht had an even bigger responsibility of guiding the students. So he couldn’t be allowed to job hop in such a careless manner.

The HC maintained that the College was right to impose such restrictions in the contract in the interest of the students, and that the clause does not violate Article 14 and the Indian Contract Act. Rule 21 of the Haryana Medical Education Service Rules, 1988, which allows employers to impose special terms and conditions in the appointment contracts or orders.

75% jobs to be reserved for locals in Jharkhand