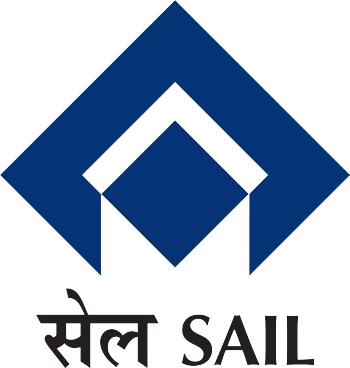 Employees asked to travel by railways instead of airways until there is an emergency.

Steel Authority of India Limited (SAIL), one of the largest state-owned steel making companies, has lately been on a cost-cutting spree under which its employees have been asked to forego certain perks.

In an attempt to save travel costs, the personnel department of the organisation recently wrote to the marketing department employees, asking them to avoid air travel as much as possible and opt for rail journeys if the destinations are connected by overnight trains. Even in cases of medical treatment, the executives and their dependants, who are entitled to travel by air, have apparently been asked to opt for trains, unless there is an emergency.

In addition, employees will henceforth not be entitled to encashment of earned leave during their service period other than in cases related to superannuation, resignation, death or disablement. The company cited poor market conditions and the instability of the modernisation and expansion plans as the reasons for such a move.

Not long ago, the company had also taken back the facility to provide furniture and furnishings to executives.

During the January–March quarter, the state-run company had reported a loss of Rs 1,230 cr., with annual loss estimated at Rs 4,137 cr. However, the loss has not discouraged SAIL from stalling its expansion plans as it expects demand to pick up in the years ahead as India remains a small consumer on a per capita basis.