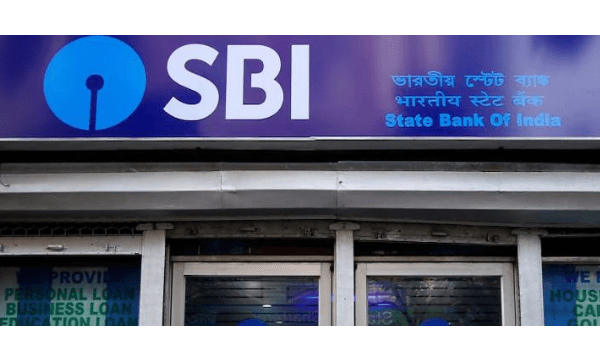 State Bank of India (SBI) ran into a bit of controversy recently, when a revised set of medical guidelines for hiring was misinterpreted as being discriminatory. The recruitment norms were recently reviewed to revise the medical / fitness standards to keep in mind while hiring candidates, including pregnant women.

However, instead of being clear and specific, the guidelines seemed to have resulted in a controversy because of their ambiguity. In fact, SBI was accused of discrimination against women, specifically pregnant women!

Following the outrage that the revision of recruitment norms had caused, SBI issued a statement conveying that it had “decided to keep the revised instructions regarding recruitment of pregnant women candidates in abeyance and continue with the existing instructions in the matter”.

The Bank clarified in its statement that it has been “proactive towards the care and empowerment of its women employees” who make up about 25 per cent of its workforce. During the pandemic, in keeping with Government guidelines, pregnant women employees were told to work from home and not forced to attend office physically, for their safety.

However, the Bank’s revised guidelines for hiring reportedly seemed to convey that the candidature of women who were into their fourth month of pregnancy, that is, their second trimester, would not be considered either for hiring or for promotions. The guidelines, in the form of an e-circular, seemed to state that women who were over three months pregnant would be considered medically unfit, albeit temporarily, for appointment or promotions.

However, with many employee unions expressing their disappointment and disapproval at the revised standards, the Bank has withdrawn them and reverted to the old rules, which was more lenient. It allowed the appointment of pregnant women candidates, up until their sixth month of pregnancy, as long as they produced a certificate from a gynaecologist stating that they were physically fit to take up the job and that their working at the Bank would not cause any harm to their own or their unborn child’s health.