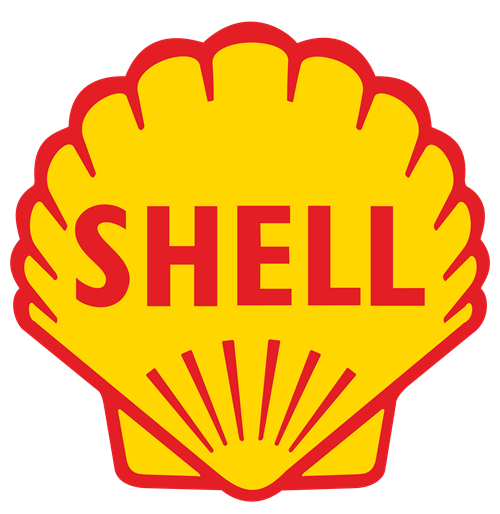 The report, which averages out the earnings of men and women across its five business units in UK, reveals that most of the women are found in the lower rungs. Most of the experienced employees are men, and women do not make up even one third of the senior positions in the UK.

Shell is one of the first organisations to reveal its 2018 gender pay data. As per UK law, organisations with staff strength of over 250 in Britain will have to share similar reports by April next year.

Based on the reports shared in 2017, median pay for full-time women staff in the UK was 8.6 percent less than for their male counterparts. While the gap at Shell is more than double that level, it is better off than other oil companies.

Lesser number of women in petroleum engineering and trading roles is the main reason for this significant pay disparity.

Shell aims to reduce this discrepancy and has set a target wherein it will ensure that women are hired to fill 35 per cent of the senior positions in the UK in 2025, compared to the present 28.1 per cent. It will also attempt to increase the number of experienced women recruits from 42.1 per cent. As of now, across Shell’s UK business units, two-thirds of the staff comprises men. 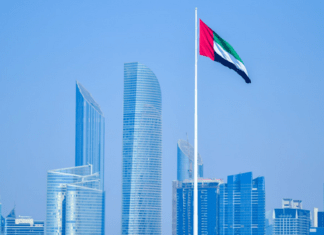 How new employees can bring their whole selves to the workplace