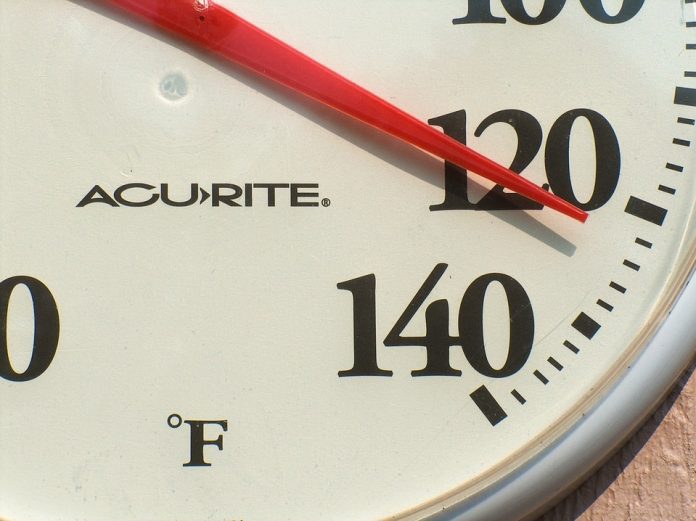 TCS also announced salary hikes for FY19 in the range of two–six per cent, depending on geography.

Following good business results in the quarter ended March 31, Tata Consultancy Services (TCS) doled out 120 per cent quarterly variable pay to its employees, sharing the jackpot benefits of strong quarter results with all its people. The Company also announced salary hikes for FY19 in the range of two to six per cent, depending on geography.

While on the one hand, the job scenario in the IT sector in India has been witnessing tough times, the earnings season so far has been favourable, as India’s second largest IT company Infosys also announced a Rs 652 million bonus payout for its employees last week.

Rajesh Gopinathan, MD and CEO, TCS mentioned that the Company has given out low single-digit wage hikes in the developed markets and high single-digit hikes in developing markets, with high performers getting increments at the higher end of those bands. The salary hike is effective from April 1.

Infosys has also announced 100 per cent variable payout to the employees, which is the highest in the past 10 quarters. In addition, as part of its new four-pillar strategy, Infosys now has a renewed focus on reskilling of employees.

Infosys, further said it would effect a salary hike for 85 per cent of its employee base from April 1. This will be applicable for both onsite and offshore staff.

However, for the balance 15 per cent employees, including middle- and senior-management-level staff, the compensation revision will be effective from July 1.

This fiscal, TCS had made around 20,000 trainee job offers, which will be realised in the coming year. The firm continues to hire through the year. TCS also reduced attrition rate by 10 basis points to 11 per cent in the quarter, with the total headcount reaching 394,998, and net addition of 4,118 employees over the quarter.

IT midcap, Mindtree, also announced Q4 results a day prior to TCS. It has introduced a wage hike starting April 1. Mindtree plans to hire almost 1,900 campus graduates and reduce visa applications for the year.

Infosys added 2,416 employees on the next basis (after discounting attrition), taking the total headcount to 204,107 in Q4.