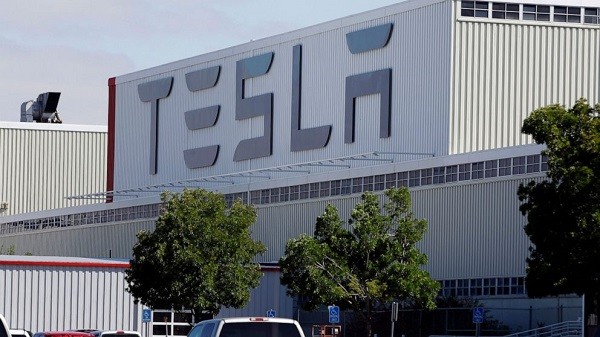 After Tesla had resumed operations at the California factory on May 11, several workers who did not join back work have alleged that the Company is threatening to fire them for not having reported for duty.  This comes as a surprise because Elon Musk, CEO, Tesla, himself said at the time of reopening operations, that only those who were comfortable returning to work should do so.

Carlos Gabriel, an employee who organised a rally at the Alameda County Public Health Department in Oakland, on behalf of these workers, said that Musk should be held accountable for such behaviour.

Gabriel and another Tesla worker mentioned that they had heard of COVID-19 cases among workers at the Fremont factory, but were not certain about the actual number of people infected. Therefore, they have approached the health department to release the numbers and trace all those who may have come in contact with the infected workers rather than wait for Tesla to do so.

Yet another Tesla employee who returned to work at the California factory raised concerns about workers not wearing masks and not complying with distancing rules within the plant. He claimed that employees were threatened with termination for not reporting to work, but also told that they would not be fired, which has led to a lot of confusion amongst the workforce.

However, at a public hearing in Texas, Tesla officials have rubbished these allegations, claiming that they are ensuring worker safety at the plant through temperature checks, making it mandatory to wear gloves and masks, and by installing barriers between workers to maintain social distancing.

Musk had reopened the car plant on May 11, going against the rules of Alameda County. However, a week after reopening, Tesla received approval for resumption of operations from county officials.