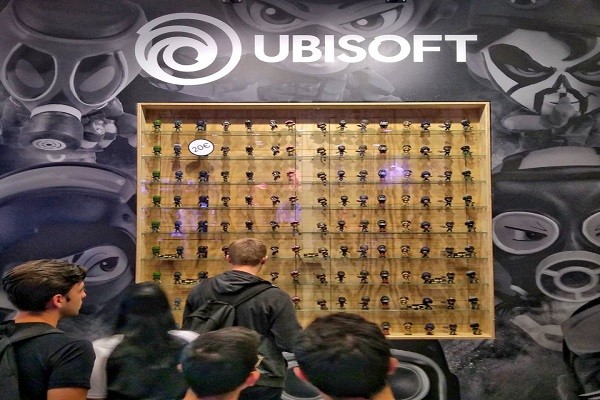 After employing the services of an external consultant to investigate the allegations of misconduct at the Company, Ubisoft, the French video games group, has finally announced layoffs of several employees, and the departure of three executives.

According to the Company, these are much-required changes for the improvement of the culture of the workplace.

Last month, the gaming firm started an inquiry into allegations of sexual misconduct, which were shared online. The departures followed the strict review initiated by the Company in response to these accusations.

Serge Hascoet, chief creative officer, Ubisoft, has chosen to resign from his position.  Yannis Mallat, managing director of Ubisoft’s Canadian studios will step down from his post and Cecile Cornet, head-HR Ubisoft will also follow suit with immediate effect.

The allegations that had recently come to light in Canada against multiple employees made it impossible for both of them to continue their tenure in the company.

The Company has stated that the search for the replacement of HR head will soon begin, led by a leading recruiting firm.

The Company is already trying to restructure and strengthen its HR function in order to adapt to the new challenges of the video game industry.

Ubisoft had earlier announced that it is in the final steps of hiring a top international management-consulting firm to audit and reshape its HR procedures and policies.

These recently announced changes are part of a comprehensive set of initiatives which will help foster an environment that its employees, partners and communities can be proud of and feel safe in.

According to Yves Guillemot, CEO and co-founder, Ubisoft, the Company has failed to guarantee safety and inclusiveness to its employees at the workplace, and this cannot be es against the Company’s values. Therefore, changes will be implemented across the Company to make its work culture strong and better.  He called upon the leaders of Ubisoft to ensure that they treat their teams with respect and always act with the best interest of the employees in mind.

While the investigation was on, Ubisoft had sent several employees, including two executives, on administrative leave post allegations of professional misconduct. 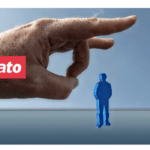