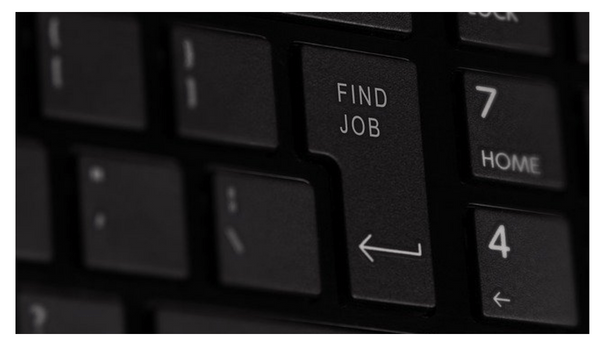 Thousands of graduates and postgraduates, including some PhD holders were amongst the 2.25 lakh applicants who were hoping to land a job as peon in the Chhattisgarh government!

These applicants were hoping to be employed as peons, after clearing a written examination for which the minimum qualification was only to have passed standard 8, be able to write and also be able to ride a bicycle!

The job aspirants had queued up outside 657 examination centres, just so that they could land a job as a peon in any one of the departments of the Chhattisgarh government. What is surprising is that Chhattisgarh has the lowest unemployment rate!

The lowest unemployment was witnessed in Chhattisgarh at 0.4 per cent, followed by Meghalaya at two per cent, Maharashtra at 2.2 per cent and Gujarat and Odisha at 2.6 per cent each. 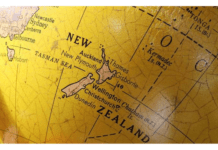 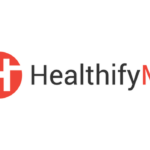 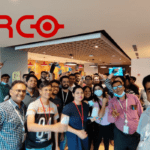 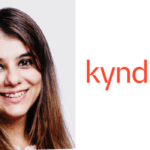