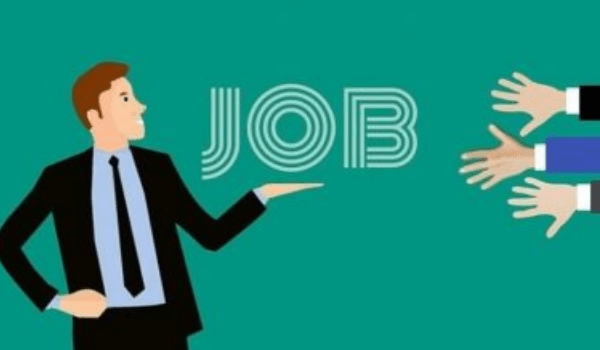 According an Uttar Pradesh government spokesperson, about 76,73,488 entrepreneurs of the State were given a total loan amount of Rs 2,42,028 crores in the past four and a half years. This generated jobs for around two crore people in the state.

Uttar Pradesh hosts about 14 per cent of the total MSME units of the country. Out of these, around 1.5 lakh were set up during the pandemic. The total number of MSMEs registered in the state is around 88.9 lakhs.

Noida and its surrounding districts alone have seen an investment of Rs 3 lakh crores. Further, the state government has also announced the State’s first MSME park, which is to be set up in sectors 29-32 of the Yamuna Expressway Development Authority.

It is reported that the sector was responsible for exports worth more than Rs 1.14 lakh crores for three consecutive years.

Uttat Pradesh Chief Secy Rajendra Kumar Tiwari said that the state government has been organising loan fairs from time to time to distribute loans to MSMEs. Loans to the tune of Rs 73,765 crore have been given in 2021-22.

CoinSwitch completes its first ever ESOP buyback within 20 months