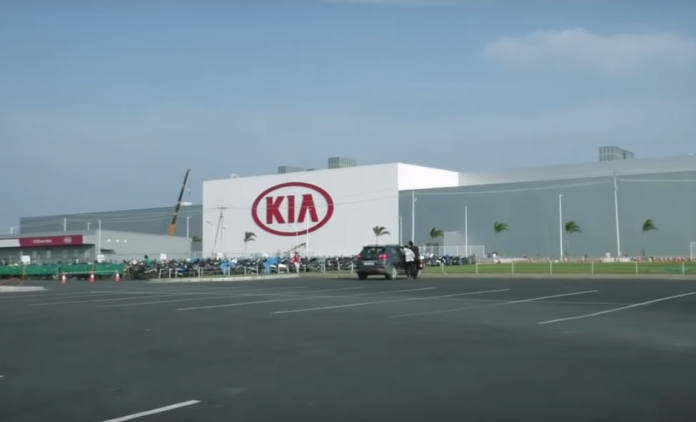 Kia Motors, the South Korean automobile manufacturing company, recently announced the launch of its first car from Penukonda, in the Anantapur district of Andhra Pradesh. This India plant of the Company is all set to produce three lakh cars a year, which has raised the hopes of the youth of the region.

The land to set up the unit had been acquired from thousands of farmers of the area, who were told that their educated children or one eligible member from each family will receive a job at the plant.

An MoU was signed by Kia, wherein it was stated that about 11,000 jobs will be created by the Company and its ancillaries. Kia had promised 7000 jobs, of which 3000 are highly skilled and regular, while the remaining will be jobs under the private contractors. The Company had also promised jobs at the 3000 ancillary industries that will come up in the region. The youth of the region are, however, not very keen to join private contractors, since there is no job security and contractors are anyway known to pay less than what is received by workers directly employed by the Company on its rolls.

As per the Bill passed by the Andhra Pradesh Assembly, 75 per cent jobs for the locals is mandatory. In fact, the Bill states that the locals, that is those belonging to the mandal, should be given first preference when it comes to jobs, before looking at candidates from the district level and finally the state level. Talent from the district level should be employed only if the relevant skills are not found in the local talent from the mandal.

The Bill also provides for upgradation of the skills of candidates by Kia within three years so that they can be absorbed by the Company.

Till date, approx. 6,000 candidates have applied to the Skill Development Corporation for training and almost 2,000 eligible persons have been trained. Kia Motors has absorbed about 650 of the trained candidates. The locals and the youth are seeking government intervention for the formation of a committee to ensure that the terms of the MoU are adhered to. 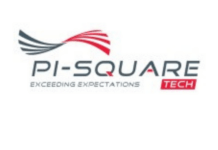 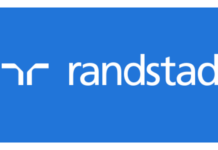 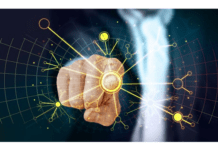 ‘Beyond Bengaluru’ to create jobs for 12,000 in Mysuru 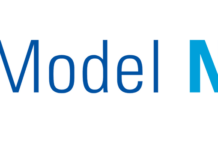