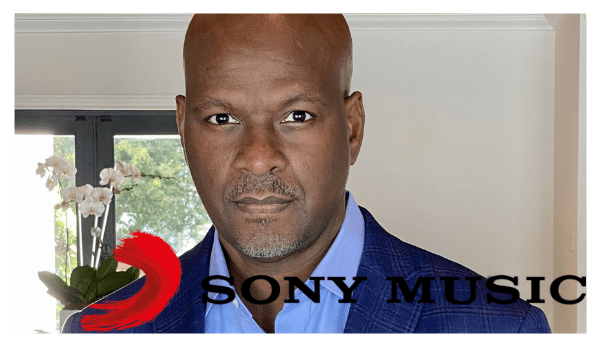 Davis will begin his new role at Sony, January onwards, based out of New York. He will report to Rob Stringer, chairman and Kevin Kelleher, COO, Sony. He will head Sony Music Entertainment’s global human resources function, which includes talent acquisition and management, compensation and benefits, and organisational development for Sony on a global scale.

He will be responsible for furthering the Company’s human resources policies and help to build a diverse team of employees for the music giant. At a time when the pandemic has forced people to isolate themselves, music has played a vital role in providing a sense of comfort and promoting a f community feeling. Now, Davis intends to work closely with all divisions at Sony to promote a culture of innovation and excellence.

The former chief human resources and inclusion officer, Lennar Corp., Davis was responsible for talent management at Lennar. He also handled business transformation, organisational and performance management, as well as learning and development for Lennar.

During his decade-long tenure at Coca Cola Company, as head of HR, he was instrumental in driving diversity and inclusion practices for the company. He held various roles in human resources at The Home Depot before Coca Cola, and was associated with BET, Yum Brands and Best Buy in the initial years of his career, learning the ropes of human resources.

Honored and featured by multiple organisations and popular for his inspiring speeches, Davis is known for pushing diversity practices for companies. He is also the recipient of the Caribbean American Cultural Arts Foundation Captain of Industry Award.