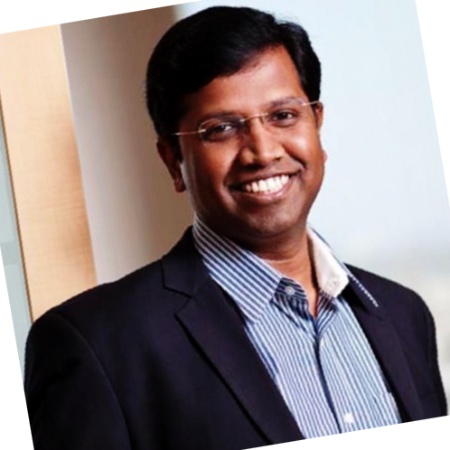 David will operate from the Chennai office.

Renault-Nissan Alliance has appointed Jayakumar David as its India HR head. He will take charge on November 1.

David will also continue to play his previous role as vice president-HR, RNTBCI (Renault Nissan Technology and Business Centre India) in addition to the new role.

In his new position, he will be responsible for all HR operations for Renault-Nissan Alliance in India.

David’s vast experience in human resources includes a previous stint as head of human resources and associate vice-president of HR at Hindustan Coca Cola Beverages (HCCB) between November 2012 and August 2016.

From October 2004 to October 2012, he was head of HR at Siemens Information Systems. Between 1993 and 2004, he held different HR roles handling personnel, industrial relations, legal management, and so on, at companies, such as Kennametal India, Strides Arcolab and Shahi Exports.

A Bachelor of Arts from Bangalore University, David completed his postgraduation in human resource management from the University of Madras.

For specific entity-related activities, he will report to Krishna Sundararajan, managing director, RNTBCI.

Commenting on the appointment, Dumoulin, said “We are pleased to welcome David in his new role and extend our full support to him in successfully executing his mandate, as we aspire to strengthen the Renault-Nissan Alliance in India”.