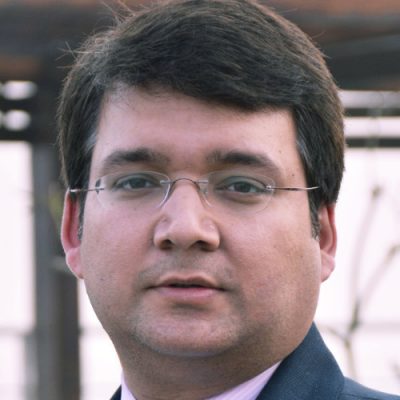 Nilesh Mitra, a veteran with more than twenty five years of experience in HR in the hospitality space, has joined ITC Hotels, as vice president, talent management which encompasses talent acquisition, performance management, and career succession and planning.  Having spent his initial few years with the Taj Group of Hotels, Mitra moved to Radisson Hotels, where he stayed put for 17 years.

Mitra joined the Taj Group of Hotels in June 1992, as a management trainee-operations, and completed a successful stint of eight years with the Group. His enriching exposure to the Food & Beverage Services help him develop and launch skill-mapping tools to define various behavioural training programmes for internal talent.

During his initial years at Radisson, Mitra moved to learning and development. He grew up the ranks to become the head-HR, Carlson Rezidor Hotel Group, South Asia, which was part of the Radisson Group itself. In that role, Mitra was responsible for driving strategic decisions on building brand capabilities of over 17,000 employees. At the time of leaving Radisson Hotels, Mitra was the senior director of HR, heading HR operations for over 100 hotels.

Having pursued a diploma in hotel management from the Institute of Hotel Management, New Delhi in 1992, Mitra later completed his master’s in business administration from SMU, India. He then completed an advanced programme in strategic management from IIM Indore. He also successfully finished the General Management Accreditation Programme at Minneapolis and Omaha, USA.

Before joining ITC, Mitra pursued his passion of setting up an NGO, moved briefly to Scotland to oversee the global HR operations of a hotel chain and also worked as an independent HR consultant.

In his new role, Mitra will be responsible for talent acquisition, learning & development, performance & career management, as well as workforce productivity. He will be reporting to Sanjay Bose, HR head, hotels division.