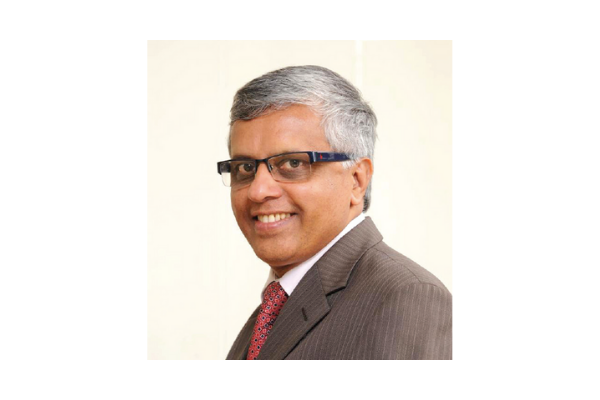 Ramesh Shankar S, EVP & head HR, South Asia cluster, Siemens has announced his retirement. 31 March, 2019 will be his last working day in the German industrial manufacturing conglomerate. After a splendid career of 38 years in HR, he now plans to settle in Bangalore. He will be working with NGOs, business schools and colleges to give back to the society, in whatever way possible.

“I plan to settle down in Bangalore after an enriching career working with SAIL, Eicher, Britannia, ABB and Siemens. I intend to coach/mentor, work with start-ups and NGOs, teach in business schools and find all ways and means of giving back to society,” says Shankar.

After his retirement, Shankar will be establishing his new firm called ‘Hrishti’, which means joy in Sanskrit and will use this platform to mentor and coach business and HR leaders. He also plans to become an advisor for organisations and start-ups in their areas of need and share his experiences with them.

The fact that he earned a lot of respect and admiration during a fruitful career of eight years at Siemens, is quite clear. Employees organised farewell celebrations in different locations of India, Bangladesh and Germany over the last one month to express their respect and gratitude towards him.

“I am touched by their warmth and bow with gratitude,” says Shankar.

Born in Trichy, Tamil Nadu to a central government employee, Shankar did his schooling in various parts of the country, such as Kolkata and Jabalpur. A graduate in chemistry and personnel management from the University of Madras, Shankar has worked in different sectors such as steel, automobiles, FMCG and the engineering industry.

Having started his career with SAIL in 1981, he went on to serve various organisations, such as Eicher, Britannia and ABB in various senior HR roles. He has worked in different parts of the country, such as Bhilai, Delhi, Mumbai and Kolkata. Shankar likes writing reflections on life and people in his blogs, and has also published some books on philosophy and life.

Nandini Sen | HRKatha - September 21, 2022
0
One of the most common expressions in workplace parlance, ‘burnout’, has acquired greater ubiquity since the COVID-19 pandemic. Affecting both regular employees and those...