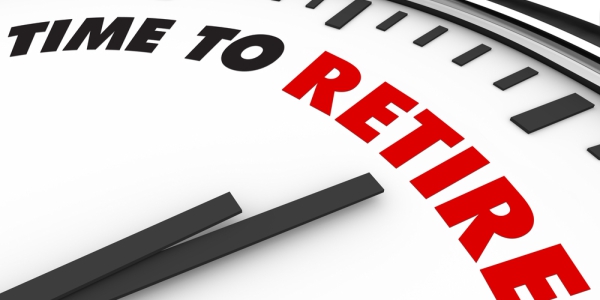 In June, the government raised the retirement age of doctors to 65 years. Doctors anyway continue to practice till the last leg of their life but from government’s perspective, it wanted to retain the talent pool in Central Health Service. It’s a growing concern for the government as more than 28 per cent of the central government employees are above 50 years of age. This implies that not only the government will lose experienced high- level personnel but it will even entail unquantifiable costs as new recruits will require training and on-the-job skills.

If professionals such as doctors, lawyers and CAs, can continue to work for post 60, then why can’t other professionals be it an engineer, bureaucrat or a clerk do so. The official retirement age was fixed at a certain 58 years or 60 years because then the life expectancy was low. Now with better medical facilities, people above 60 are quite active and healthy. HRKatha tries to find a rationale.

It is better to reduce the retirement age rather than increase it in. With lifetime employment certainty, productivity tends to go for a toss.

I am not a great believer of the concept of ‘retirement age’ as it is almost like a function of ‘lifetime employment’. The private sector is designed such that it doesn’t offer an assurance of lifetime employment. From that point of view, people in the private sector are well aware of the fact that they need to remain useful and effective to safeguard their employment. Considering this, the idea of retirement age vanishes as it automatically means enduring employment.

Therefore, there should not be a fixed retirement age in the first place — not that it needs to be increased — because it gives rise to an assumption that no matter what one does, one will retire only at that particular age. On the contrary, it is very much required in an environment where that is the only way an organisation can terminate a non-productive employee without much fuss.

Having said that, retirement age is essential in public-sector companies with a large workforce as there is a strong job security there. Such organisations need to think carefully about what the right retirement age should be. In my view, it is better to reduce rather than increase it in such cases. With lifetime employment certainty, productivity tends to go for a toss. It is difficult to enforce productivity where one knows whether one works or not, one will not lose the job.

In the private sector, on the other hand, where there is no job security and the model is such that the employment continues only as long as the employee is productive, there is no need of a set retirement age. The private sector works on contract basis, where both the firm and the employee have the right to terminate employment as and when they wish to, with an advance notice period. There cannot be any grey areas in such a situation — either one guarantees employment as the government does or one doesn’t have a retirement age as it will not mean anything in the absence of job assurance.

Be it an engineer or a salesman, age has nothing to do with performance. A 30-year old person may be at a higher position in the hierarchy or more experienced and a better performer than a 50-year old.

In my view, retirement age is not at all important. Organisations should focus more on the competency of a person — competency in both physical and mental terms. Before deciding on whether or not there should be an increase in the retirement age, it is more important to gauge the skills and performance abilities of a person while hiring.

Be it an engineer or a salesman, age has nothing to do with performance. A 30-year old person may be at a higher position in the hierarchy or more experienced and a better performer than a 50-year old.

Also, in the last few decades, the level of educational facilities available to people has increased, as has the number of management institutes, making skilled talent quantitatively and qualitatively available to organisations. Even people who are ageing have the opportunity to keep upskilling themselves through various executive courses nowadays. On the other hand, the lack of such facilities resulted in restricted competencies earlier, which is why people were asked to retire after a point of time, as organisations sought new skills and abilities in the workforce.

Lastly, the average age of Indians has increased considerably as the life expectancy has gone up by seven–eight years compared to census 2001. That is why, a lot of people now opt to work as consultants post their retirement. For people who voluntarily wish to retire even at the age of 50–55 there are schemes such as VRS. However, for those who are high performers and have the ability to work beyond the age of 60, age or retirement policies should not be a barrier.

There cannot be a standard retirement age, as different functions require different capabilities that may or may not diminish with age.

Life expectancy has grown significantly in the past few years, resulting in a lot of people wanting to work beyond the age of 60. Such people bring with them years of experience and expertise. Therefore, retirement age certainly needs to be increased. On the other hand, it should be done keeping in mind the fact that there should also be a good number of new workers joining the force.

A lot of private-sector companies now selectively retain older employees who are capable, are delivering well and are better than the youngsters in the workforce. They are those who can be relied upon for their experience and can help the company grow.

As far as India is concerned, there is no standard for retirement age. In fact, there cannot be a standard age, as different functions require different capabilities that may or may not diminish with age. For instance, a loader in an airline needs immense physical strength for his job— which may not be possible after a certain age — whereas a knowledge-based job is possible for someone even over 60 years. Moreover, in such a case, as the years pass by, knowledge and experience grow and only make a person more useful for the organisation. In short, depending on the job role, organisations should look at capabilities as a benchmark rather than age. 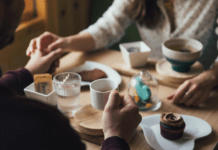 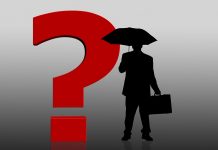 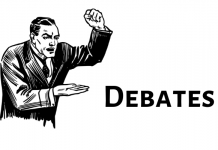 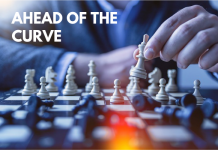 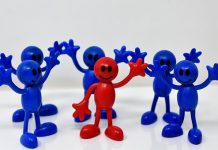 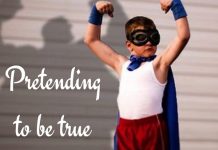 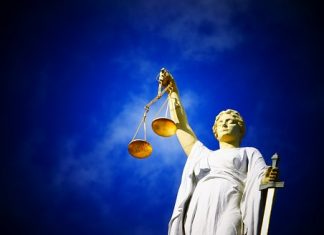 HRK News Bureau - January 18, 2021
0
The HR head resigned following the unfair dismissal of a staff member, when it was established that the latter was fired on the grounds...

Amazon to spend $2 bn on economical housing in the US 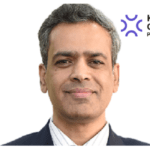 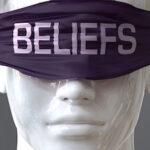 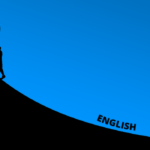 Moumita Bhattacharjee | HRKatha - January 14, 2021
0
English is a global language. It has become so important in everything in our lives that even people's calibre is judged based on how... 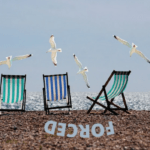 Why organisations should have ‘compulsory’ leaves instead of ‘unlimited’

Twinkle Roy | HRKatha - January 13, 2021
0
Some new-age companies, such as Netflix, LinkedIn, Kronos and GitHub, have been making a lot of noise claiming to have granted unlimited leaves to...

Over 56 lakh COVID-19 advance claims settled by EPFO by December...