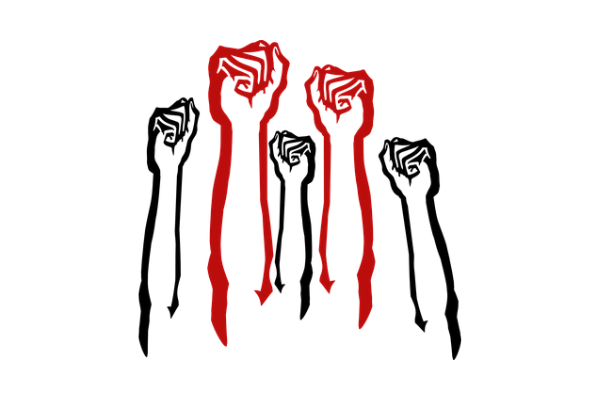 A strike was called by the drivers, conductors, and other staff members of the Metropolitan Transport Corporation (MTC) bus depots to express their displeasure at not being paid their salaries for the month of June.

While commuters were put to a lot of inconvenience with buses remaining stationary, by afternoon the strike was called off when the employees were promised that their salaries would be released by evening.

The staff protested because only a part of their June salaries had been paid to them. The Transport Secretary claimed that the workers were misinformed that their full salaries would not be paid to them, which is what lead them to participate in a strike. Matters were clarified with the union leaders, who will now convey the right information to the employees.

The transport minister spoke to the media and promised that the full salaries of the workers would be transferred to their bank accounts the same evening. He also clarified that the delay had taken place due to a bank holiday. Following this announcement, the employees called off the strike.

While there are many other issues that MTC employees would like to bring to the notice of the authorities, they are waiting for an opportunity to meet and discuss the same with the MD, MTC. For now, they have resumed their duties as their full salaries have been disbursed.