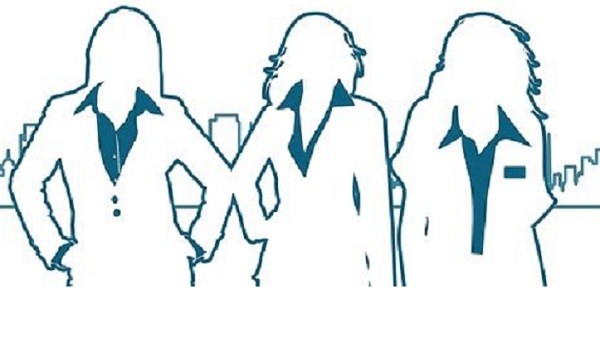 A report on Women at Work, focusing on the impact of COVID-19 on working women reveals that 25.1 per cent of working women were negatively impacted, while the role changed for 54.9% of them. This means, a total of more than 80 per cent women professionals were affected in some way or the other by the pandemic.

While 38.5 per cent admitted to being adversely affected, because of the additional burden of housework, childcare and eldercare, 43.7 per cent felt their work-life balance had worsened. The study covered 800 women across sectors with varying work experience and from varying ranks. The average age of these women is 37 years, with 52.7 per cent of them being mothers. About 2.3 per cent lost their job due to the pandemic. Of the women who lost their jobs, 55.6 per cent were negatively affected and the rest were both negatively and positively affected. A significant 78 per cent were affected by financial worries.

About 25.6 per cent of the middle management were impacted, mainly due to the direct relationship between age and seniority of role. Also, they are more likely to have younger kids and more responsibilities. While 11.7 per cent had kids below the age of 10, about 16 per cent were managing without household help.

It appears that self-employed women (about 41.5 per cent) were affected the most. Of these, 27.3 per cent admitted to having to work extra hard and for longer hours during the pandemic.

About 30 to 61 per cent women across occupational categories felt that women were worse off due to the pandemic. About 45 per cent felt that both men and women were equally affected.

It TresVista, a company that provides outsourced support to corporates, asset managers, and entrepreneurs, partnered with Aspire For Her, a non-profit company that aims to inspire and support women in the workforce, for this comprehensive report on Women at Work.

The report reveals that “both in personal and professional lives, women had to put in double the effort”, to be able to manage domestic work and official work. With the times being so challenging and an air of uncertainty and insecurity all around, the need was felt to study the effect of COVID-19 on the women workforce in India. Long-term solutions to the issue are the need of the hour, given the fact that most organisations are planning to deploy a hybrid model of work, which will be a mix of work-from home and partial work-from-office arrangements.

With women playing an important role in the country’s social-economic growth, this report will help organisations, such as Aspire For Her develop strategies for motivating and encouraging women to enter the active workforce and stay in the same. Aspire For Her aims to support and build a community of one million financially independent working women.