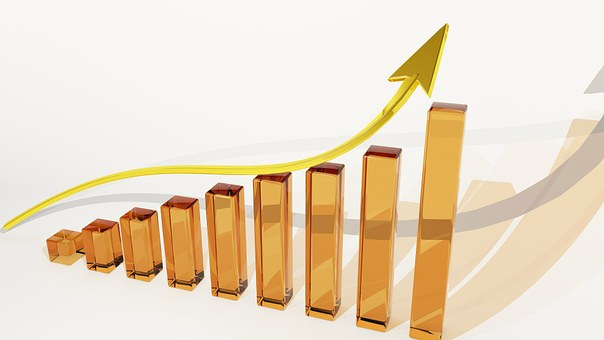 The survey reveals that on the whole, the level of optimism for the executive job market, globally, has dropped to 42 per cent in 2019, from 54 per cent in 2018.

In Africa, 54 per cent leaders were optimistic, followed by 40 per cent in France and 38 per cent in Southeast Asia.

India ranked number one in terms of economy forecast for 2019 (57 per cent) followed by Brazil (56 per cent). Japan and Korea were the least optimistic nations with 71 per cent of those surveyed having little hope of growth in the economy. Of the senior professionals interviewed for the survey, about 66 per cent of the leaders from Eastern Euope, 63 per cent from the UK and Ireland, and 63 per cent each from Greece, Italy and Turkey were not hopeful about growth in the economy.

73% employers in the US & Canada struggling to attract talent