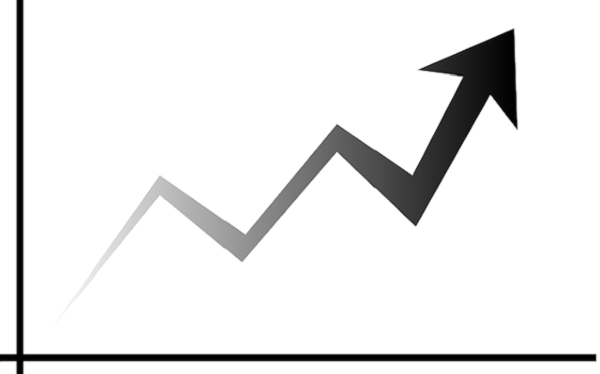 According to the period considered for the MEI data, that is, February 1 to 28, 2021, there is a growth trend in job postings in all the major cities, with 17 per cent in Ahmedabad and 10 per cent in Bangalore. This is the maximum growth compared to January 2021. As far as the yearly trend is concerned, although there is a dip in hiring demand in almost all the cities, some of the industries showed notable growth. In the IT – hardware and software— space, there was a huge demand for professionals, with Hyderabad showing 15 per cent growth, followed by Bangalore at 14 per cent, and Chennai at 11 per cent. Among functions, in the software, hardware, telecom space, Bangalore posted 17 per cent growth, followed by Hyderabad at 15 per cent and Chennai at 9 per cent.

There is an overall growth in job postings across all experience levels right from entry level (0 -3 years) to senior level roles (> 15 years’ experience) in February 2021, as compared to January 2021. When we compare the findings with that of last year, the demand for senior professionals with more than 15 years’ experience has grown by 19 per cent.

Positive trend has been seen in almost all industries with Import / Export (10 per cent), FMCG – Food & Packaged Food (9 per cent), Printing/ Packaging (9 per cent), BPO/ITES (7 per cent), Banking/ Financial Services & Insurance (7 per cent) and Garments/ Textiles/ Leather /Gems & Jewellery (7 per cent) leading the way. There has been a three per cent decline in engineering, cement, construction, iron/ steel followed by home appliances (-5 per cent) and retail (-6 per cent).

On the YOY comparison, majority of the cities are still seeing a decline in job postings. Kolkata (-32 per cent), Baroda (-23 per cent), Mumbai (-22 per cent) show the maximum dip in February 2021, compared to February 2020. Bangalore (+4 per cent), Hyderabad (0 per cent), Pune (-7 per cent) seem to have either completely recovered to pre-covid levels or are on the path to complete recovery.

Compared to February 2020, most of the functions are still trending lower in Feb 2021 with software, hardware, telecom (4 per cent) and arts/creative (1 per cent) almost back to pre-covid levels but healthcare (-30 per cent), hospitality & hravel (-39 per cent), customer service (-40 per cent) still lagging.

Sekhar Garisa, CEO – Monster.com, feels, “While shifts in the job market have their ups and downs, with some sectors faring better than others, segments such as IT and telecom, alongside agro-based industries and media and entertainment continue to do well. Travel and tourism still face their set of challenges. However, it has seen improvement from where it was during the onset of the pandemic.”

6 ways companies can adapt to the new normal: Deloitte Report