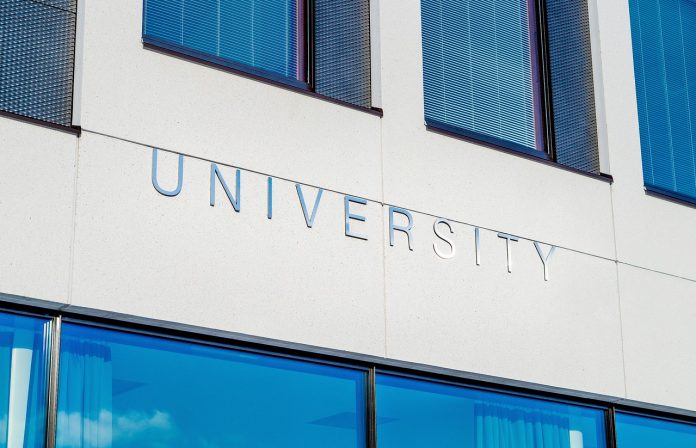 Reuters’ ranking of the World’s Most Innovative Universities has American universities occupying the top positions, with Stanford University ranking number one and Massachusetts Institute of Technology (MIT) and Harvard University in the second and third positions respectively. These three names and positions have shown no change in the last three years.

This list comprises names of 100 educational institutions that have not only witnessed maximum scientific advancements and technological inventions, but powered new markets and industries. Not surprisingly, Stanford University got to the first position with its patents and research work widely acknowledged, appreciated and cited by the academic fraternity across the world.

The report was put together by Reuters in collaboration with Clarivate Analytics, on the basis of proprietary data and analyses of various indicators, including patent filings and research-paper citations.

Research by Stanford has brought forth many developments in the area of artificial intelligence (AI). It has come up with hi-tech camera systems capable of guiding self-driving cars, and simulators capable of predicting potential drug interactions before new pharmaceuticals are tried on humans.

The University of Pennsylvania occupies fourth place for the second year in a row, while the University of Washington has climbed up two spots to be part of the top five. The University of Texas System comes in sixth, while Belgium’s KU Leuven is ranked number seven. The eighth, ninth and tenth positions are taken up by the Imperial College, London, the University of North Carolina, Chapel Hill and the Vanderbilt University, respectively. Eight of last year’s 10 top-ranking universities remained in the top 10.

The University of Manchester showed the biggest jump in position from 80 to 53, thanks to its research on graphene, the extraordinary material said to have the power to change the world. It now houses UK’s National Graphene Institute, and grapheme-related patents that form one fourth of all filings from the university over the five-year period studied for this list.

Geopolitical trends have also been considered in the 2018 rankings, for instance, ‘Brexit’ may have adversely impacted research in Britain. On the other hand, Reuters’ ranking of Europe’s Most Innovative Universities saw more universities from Germany, where two new universities have come up recently. In Asia, the presence of Chinese universities has increased among the top 100, with the government encouraging innovation and inviting more patent applications.