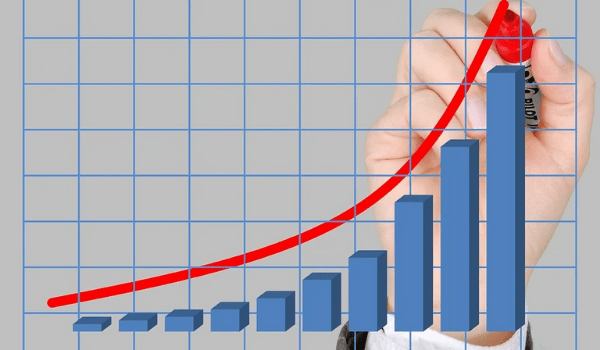 Sectors such as retail, hospitality and travel, and industries, such as airlines and restaurants/food outlets have all borne the brunt of COVID-19. However, according to the Naukri JobSpeak report for June 2021, there has been a massive jump in the hiring numbers in the hotel, restaurant, travel and airlines industry, which has increased by 87 per cent and retail sector has seen a 57 per cent increase in the hiring activity. Apart from that, hiring activity has increased by 38 per cent, 29 per cent and 22 per cent in the insurance, banking and pharma sectors, respectively from last month’s report of JobSpeak.

As per the report, there has been only a five per cent increase in the IT and software services sector from last month, in terms of hiring. However, if we look at the year on year growth, there has been a boom of 163 per cent in this sector.

Also, there is a surge in the demand for HR and administrative roles as compared to what was reported in May 2021, showing a 31 per cent increase. Other functions that have seen a jump in demand are marketing and advertising, sales, production quality and accounts & finance which have grown by 39, 32, 22 and 20 per cent respectively. 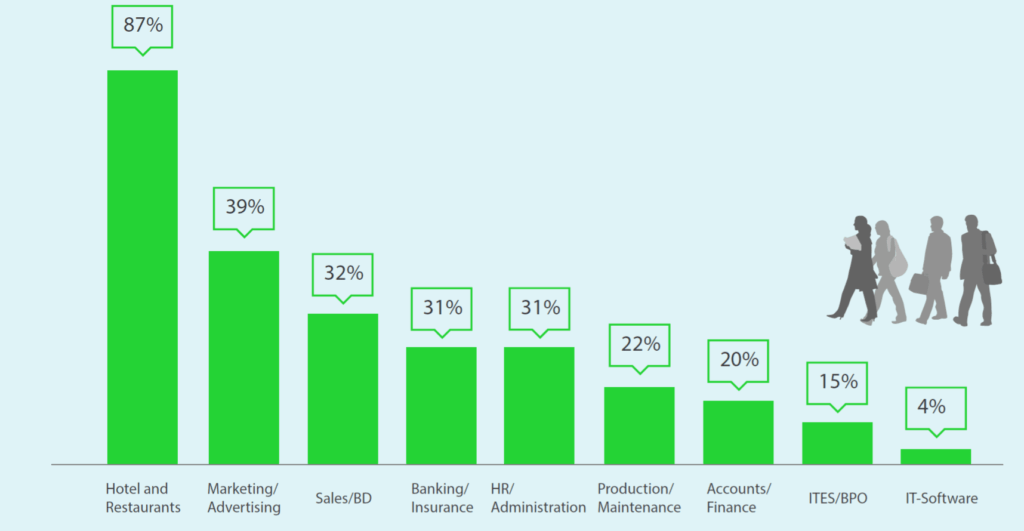 The report also captures the hiring trends according to city. Amongst the metro cities, Delhi NCR region has shown a positive improvement in terms of hiring activity with increase of 26 per cent. Kolkata has also shown some improvement with an increase of 24 per cent. Both these metros showed a negative impact in the previous month’s hiring trend report. Similarly, Pune, Hyderabad and Bangalore saw an increase of hiring by 10 per cent, 10 per cent and four per cent respectively.

In fact, the tier 2 and tier three cities are the best performers in terms of increase in the hiring numbers. Jaipur saw a jump of 50 per cent in hiring activity, as compared to last month while Vadodara and Ahmedabad witnessed an increase of 29 per cent and 27 per cent, respectively.

Ahmedabad has also been a consistent employer in India as compared to other states, in terms of providing job opportunities to people. On a yearly basis, hiring numbers of Ahmedabad have shown an overall 164 per cent jump since last year in June, 2020.

The report also revealed that hiring of freshers has again picked up by 22 per cent compared to last month, which showed a dip.