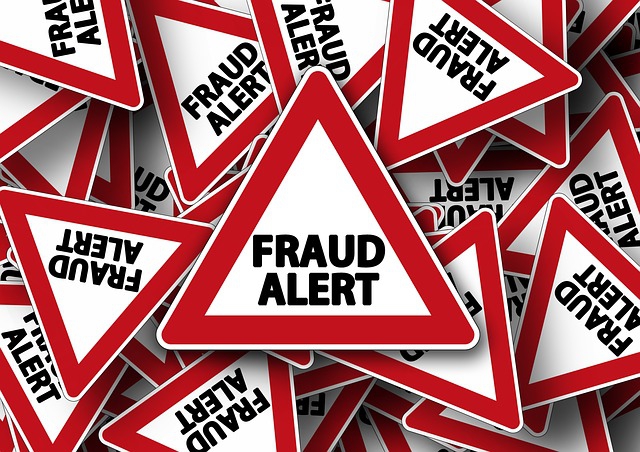 Indian fraudsters are younger in age and initiate acts of fraud much earlier in their careers, use technology to complete the act, are high performers, are driven by personal greed and more often act in groups.

Fraudulent activities are a global menace that harms corporate reputations, costs millions and ruins lives. While, it’s almost impossible to put a blanket curb on fraudulent activities, the challenge for organisations is always to catch them early so that damage is minimal.

It is important to understand the profile of the fraudster to identify a fraudulent activity. KPMG has done an interesting study where in it has analysed 750 fraudsters over two years between 2013 and 2015 – out of these 56 cases were from India.

The study reveals that Indian fraudsters are younger in age, initiate acts of fraud much earlier in their careers, use technology to complete the act, are high performers, are driven by personal greed and more often act in groups.

Compare this: 32 per cent of the Indian perpetrators were in the 26-35 age group, vis-a-vis14 per cent, globally. Besides, 27 per cent of fraudsters were in one to four years of service bracket compared to 19 per cent globally.

“This manifests itself into personal financial gain and the desire to show better performance than what it is in reality. Their sense of superiority is stronger than their sense of fear or anger.”

In most cases of fraud, the modus operandi was technology – 33 per cent of frauds in India were tech-enabled as opposed to 19 per cent globally.

Adding to this, Mritunjay Kapur, partner and head, Risk Consulting, KPMG in India says, “This manifests itself into personal financial gain and the desire to show better performance than what it is in reality. Their sense of superiority is stronger than their sense of fear or anger.”

It has been observed that higher growth markets such as India, Latin America and the Caribbean, exhibit higher collusive fraud rates, as compared with developed markets such as the US, Australia and New Zealand, where several fraudsters acted solo.

Fraudsters who collude tend to be senior employees who have worked at the company for longer when compared to individual fraudsters. Globally, 35 per cent of fraudsters are executives or non-executive directors, where as in India they comprise only 23 per cent.

In fact, 63 per cent of the fraudsters surveyed in India constituted managers and staff members. This is consistent with the trend of perpetrators in India being younger.

The study reveals that larger the group of fraudsters, bigger the damage. 34 per cent of collusive fraudsters cost the company USD1 million or more, compared with 16 per cent for soloists.

Mohit Bahl, partner and head, Forensic Services, KPMG in India, says, “Larger the group, bigger the damage. Increasingly, these groups include outside parties and companies need to watch out for how they mitigate the rise of third parties colluding with employees.”

Additionally, weak control structures make the opportunity to commit fraud easier, reaffirming the comfort of committing frauds in collusion with individuals or organisations, as opposed to acting solo. In India, 69 per cent of the perpetrators were able to override controls vis-à-vis 44 per cent, globally.

Frauds go undetected as anti-fraud controls such as internal audit, maker-checker principles, suspicious managers and co-workers, and anti-fraud processes are not strong enough and at times, non-existent or missing. Even if controls are strong, fraudsters find ways to evade or override them.

Cyber fraud, an important form of technology-based fraud, is emerging as a growing threat. Many organisations are aware of the issue but seem to be doing little about it.

New fraud techniques are continually developing and organisations need to respond by updating their defenses. While technology is increasingly being used to enable frauds, organisations have failed to use technology effectively to combat this elusive challenge.

Though, globally, 79 per cent of the fraudsters are still men but the proportion of women is rising from 13 per cent to 17 per cent in the last five years.

Above average salary for 51% Indian graduates from the UK